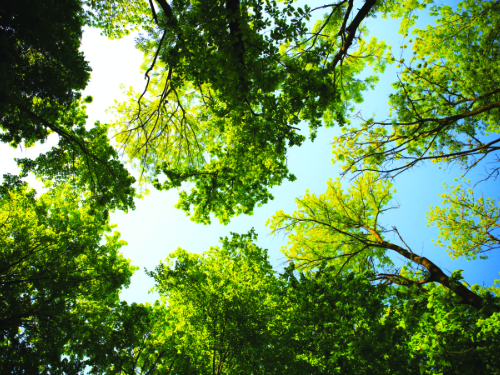 Friends of the Earth have produced a very helpful Climate Action Plan document that breaks down 50 key actions you can take within your Local Authority – and gathers them together by theme. You can find it here

Most Council’s in the UK have declared a ‘climate emergency’ – promising to put climate change at the heart of their decision-making and forward-planning. But every Council will be going at different speeds – and there will no doubt be actions that your Council should be taking that it currently is not.

Friends of the Earth’s interactive document not only suggests actions you can campaign for on your Council but also provides some best practice examples from Council’s up and down the UK, and some very useful local data for each Local Authority area (including the number of homes in fuel poverty, a breakdown of where local carbon emissions comes from, recycling rates and much more).

ALDC have produced some materials to help you campaign on some of the measures contained within FOTEs Climate Action Plan.

Only 1/3 of homes in the UK are considered to be well-insulated and 22% of carbon emissions come from residential housing. 13% of households in the UK still live in Fuel Poverty.

ALDC have produced a Template Council Motion, some Drop-in Focus Articles and some graphics for use on Social Media to help you campaign on this issue.

You can find the figures for your area here that can be used to localise the templates.

The Forestry Commission recommend that 20% of all Council areas are covered by trees (even urban areas) – this would cut carbon in the air by 10%. Most Council’s have 10% tree cover or less – but many have committed to doubling their tree cover.

This is a great campaign to engage your local community with and ALDC have produced a Template Council Motion, some Drop-in Focus Articles and some graphics for use on Social Media.

You can find the figures for your area here that can be used to localise the templates.

We have produced a previous campaign packs on Fossil Fuel Divestment on your Council’s Pension Fund which you can find here and here.

A Local Environment Survey – asking residents in your area what environmental measures they would prioritise – can also be found here.

Friends of the Earth’s 50 Point Plan for Council’s contains a number of other measures – ranging from increasing then number of electric charging points, promoting community sharing and reuse, LED lighting amongst many more initiatives. ALDC will continue to produce regular campaign materials on these points – and if you would like to request campaign resources on a particular issue please leave a message below.