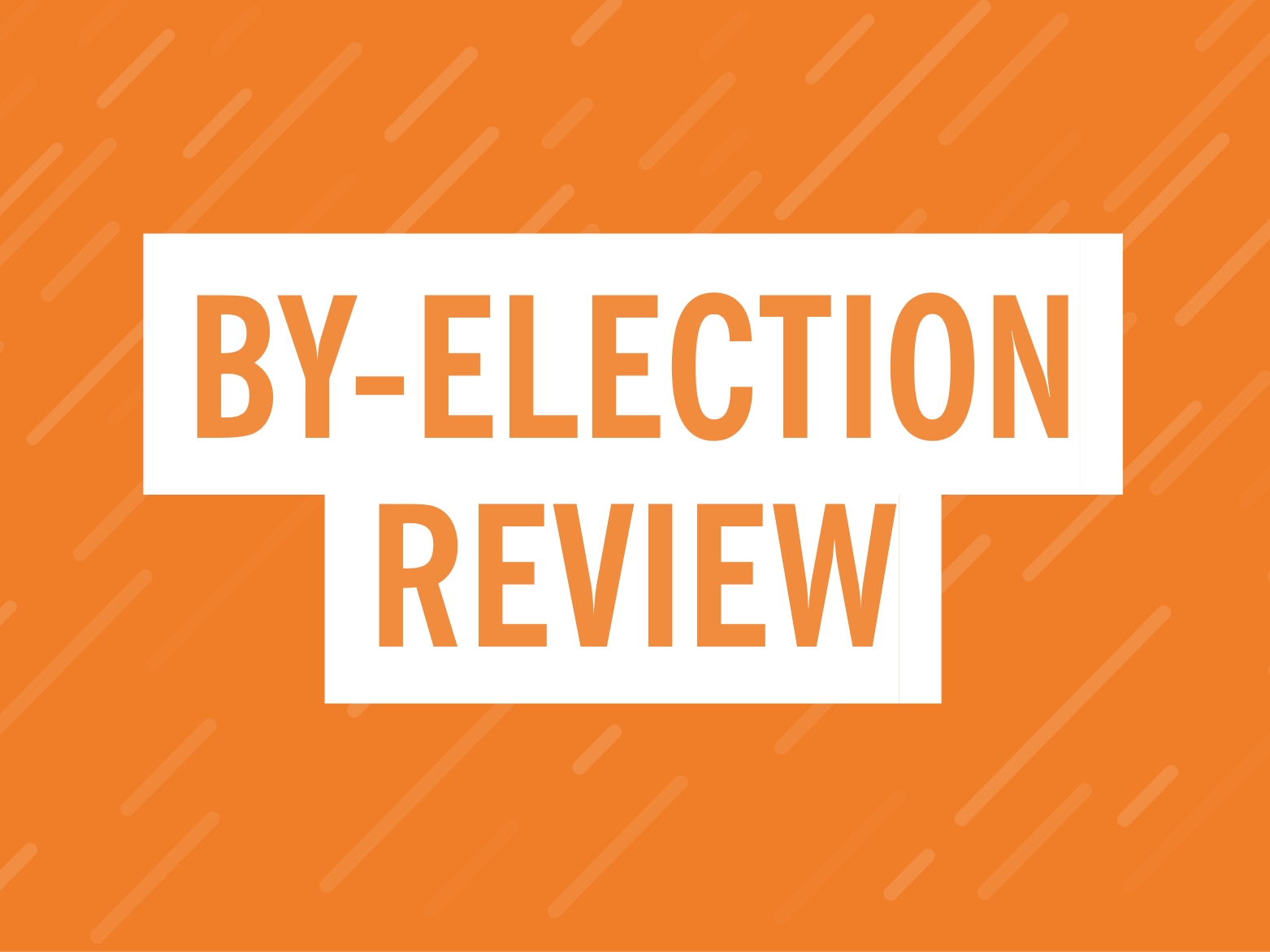 After a strong hold last week in Esh and Witton Gilbert division in Durham, this week saw another Lib Dem seat up for grabs in Wallington North ward for Sutton LB.

With London falling outside of the election cycle this year, the Sutton Lib Dem team were able to run a great campaign to get Barry Lewis elected and keep their majority on the council untouched. Polling 1039 votes, Lewis faced competition from new candidates but still managed to take a brilliant 38.2% of the vote finishing 12.1% of the second place Conservatives. Congratulations to the Sutton Lib Dem team and Councillor Lewis and keep up the good work!

Thanks also go to John Biggam flying the Lib Dem flag in the Clackmannan Central by-election after not previously having a candidate standing. With some big by-elections coming up in Edinburgh and East Lothian it’s great to see the Scottish Lib Dem team in action!

Next week there is one by-election taking place in Wroxham for Norfolk CC, if you can help please contact Stuart Beadle at  01603 755373 or stuart.beadle@btconnect.com as the team look to take a seat off the Tories!

If you are elsewhere and have a spare hour you can find contact details of who to ring to help out on our website.

Or why not donate to the ALDC Fighting Fund so we can give more grants to local teams to help us win more by-elections.

Good luck to Stephen Heard and the Norfolk Lib Dem team and see you next week!

Campaigning Liberal Democrats choose ALDC… join us to improve your chances of winning. We’re a membership organisation that provides advice, resources and training for Liberal Democrat councillors and campaigners across Britain.