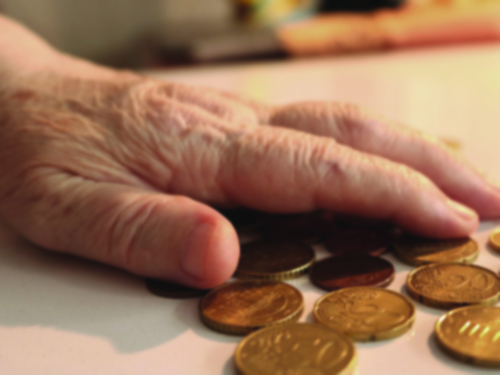 In June 2022 Eastbourne became the first Council in Britain to declare a Cost of Living emergency. You can the Council Motion moved by Eastbourne Lib Dems here – which was adapted into a Template ALDC Council Motion.

Since then a number of Lib Dem council groups have moved Cost of Living Council Motions, many of which are collected together on the LGA Lib Dem group’s Cost of Living Hub.

The Cost of Living crisis, and responses to it, continues to move very quickly. Statistics, figures and Government actions change very regularly.

ALDC has produced an updated Council Motion below reflecting the situation, and Lib Dem calls to action, in late August 2022. We will keep this page regularly updated with new developments – but it is also a good idea to check the most recent figures if moving this motion.

This Council recognises we are in the middle of the worst cost of living crisis for 50 years. Inflation is forecast to hit 18% next year and spiralling energy costs are leaving many people in AREA NAME struggling to pay their household bills.

Council notes the disastrous impact this year’s increases in the energy price cap has had on local people:

Council notes the decision taken in June 2022 to impose a Windfall Tax on the profits of giant oil and gas companies. This will be used to fund a £400 reduction in energy bills in late 2022 / early 2023 – a policy first raised by Liberal Democrat leader Sir Ed Davey.

Council further notes Lib Dem leader Ed Davey became the first major party leader to call for October’s energy price cap rise to be scrapped, and for a further Windfall Tax to be imposed on gas and oil giants. This measure would save the average household in AREA NAME £1400.

Council recognises the numerous ways in which both National and Local Government can provide support to local people to ease the burden of rising prices. Council therefore calls on the Government to:

Council instructs the Chief Executive to write to the Secretary of State for Work and Pensions to express the Council’s demands for the October energy price cap rise to be cancelled, VAT to be cut to 17.5%, the pensions triple-lock to be re-introduced and the £20 Universal Credit supplement to be restored. (add in the extension of fuel duty relief to most rural areas including AREA NAME if your Council covers a rural area).

Council calls for a local Cost-of-Living Emergency Summit, with stakeholders, including Citizens Advice, Food Banks, Local Trades Unions, and Chambers of Commerce and local MPs to explore how more local help can be provided for those struggling with the cost of living – including extending the use of discretionary payments.

Finally Council instructs the Chief Executive to write to the Leader of all other Local Authorities in Region Name asking them to pass similar emergency motions so we can take a united stand as Local Government to force the Government to do more to help local people.

Sources to localise figures in your Council Motion