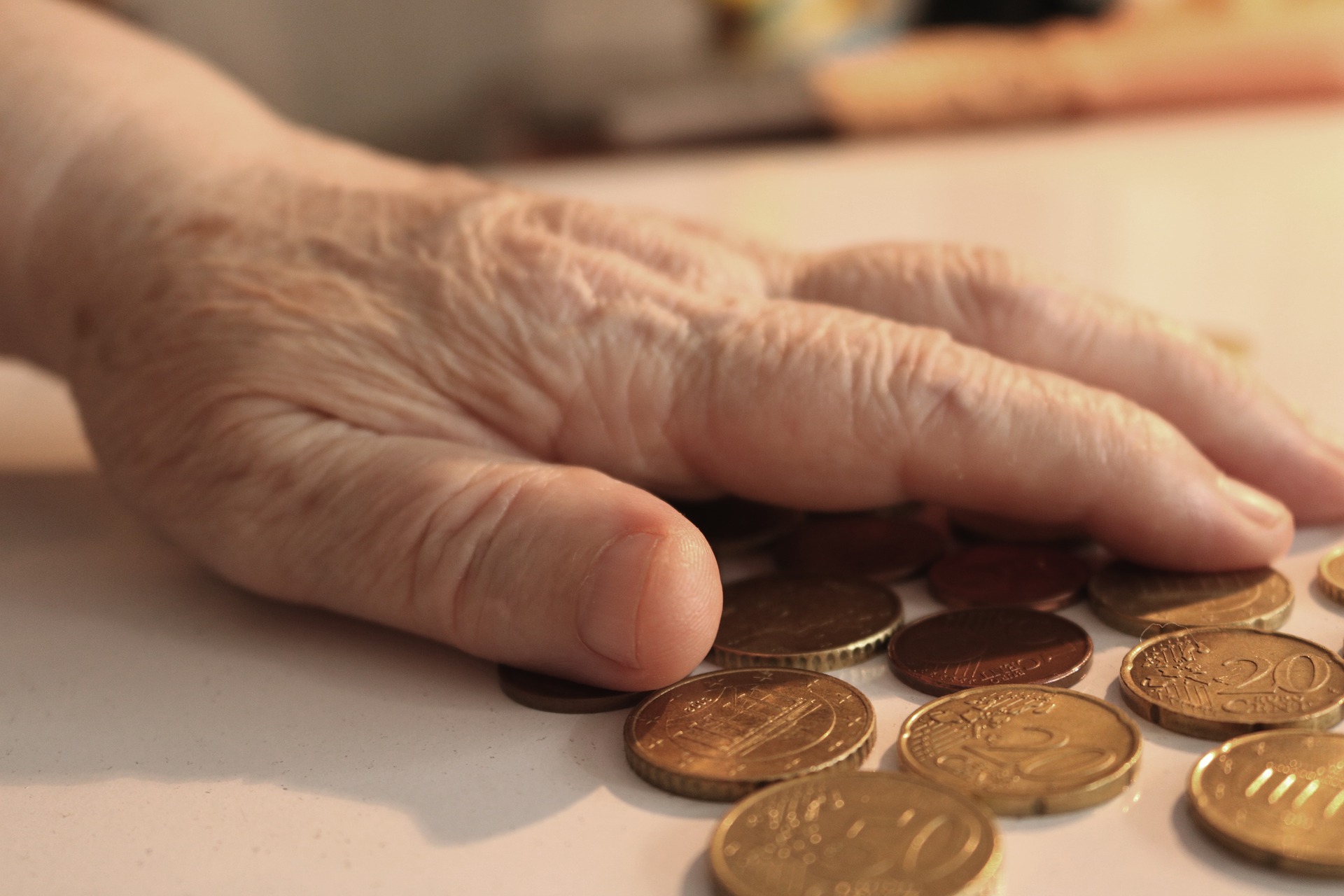 Recently Eastbourne became the first Council to declare a Cost of Living Crisis – through a Council Motion passed by the local Liberal Democrats.

You can find the full motion from Eastbourne here. The motion was passed prior to the Government announcing a Windfall Tax on the profits on oil and gas giants – first proposed by Lib Dem leader Ed Davey. An amended version is below that updates the reference to the Windfall Tax and provides a template for local parties to adapt for their area. It includes some data that can be localised that includes:

Council notes the decision taken in June 2022 to impose a ‘Windfall Tax’ on the super-profits of oil and gas companies and to redistribute this as a one-off payment of £400 to households later this year. Council notes that the Windfall Tax was first proposed by Sir Ed Davey MP, leader of the Liberal Democrats, in May 2022. Though the Windfall Tax is welcome, Council believes it does not go nearly far enough and the Government should be doing much more to support local people through the Cost of Living crisis.

This Council therefore declares a ‘Cost of Living Emergency’ and calls on the Government to:

Council instructs the Chief Executive to write to the Secretary of State for Work and Pensions to express the Council’s demands for VAT to be cut to 17.5%, for the re-introduction of the pensions triple-lock and for the £20 Universal Credit supplement to be restored.

Finally, Council calls for a local Cost-of-Living Emergency Summit, with stakeholders, including Citizens Advice, Food Banks, Local Trades Unions, and Chambers of Commerce and will invite local MPs to attend this hybrid meeting.