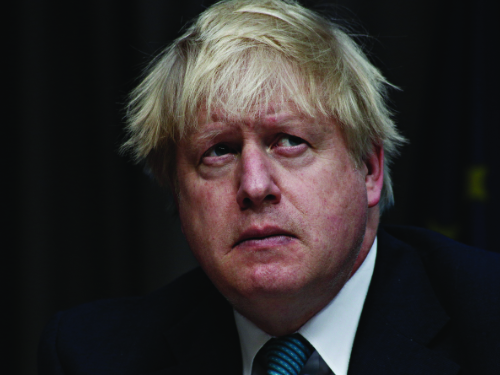 May’s local elections are an opportunity to deal Boris Johnson a killer blow. A bad night on May 5th could make his position untenable.

ALDC has gathered together some campaign resources to help you fight locally for Boris to go – and use this message in your local election campaigning.