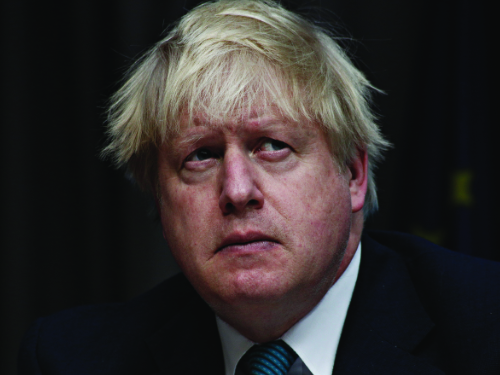 Leader of the Liberal Democrats Ed Davey has called on the over 2500 Liberal Democrat Councillors across the UK to table no confidence motions in Boris Johnson in response to the Partygate scandal.

The move will put pressure on local Conservative councillors to vote to show they no longer support Boris Johnson, amid rising public anger against his repeated lies and rule-breaking.

The Motion sent out to Liberal Democrat Councillors and Councils across the country states:

Council further notes that the Prime Minister acted unlawfully, misled Parliament and lied to the residents of our country.

Councils adds that while the Prime Minister attended Downing Street parties, millions of people obeyed the lockdown rules, often at huge personal cost. They missed funerals, cancelled weddings and said goodbye to dying loved ones on video calls – some on the very day that Number Ten illegally hosted a garden party.

Council condemns the Prime Minister who has now become a threat to the health of our nation, and for the sake of the country still gripped by this awful pandemic he must resign.

Council calls upon the Leader of the Council to write to Boris Johnson stating that council has no confidence in his leadership and calls for him to resign.

Council resolves that we no longer have confidence in the Prime Minister.

No confidence in Boris Johnson he should go.

Why have I have not received this?

I cannot believe anything Boris Johnson says. I’ve lost all confidence and trust in him