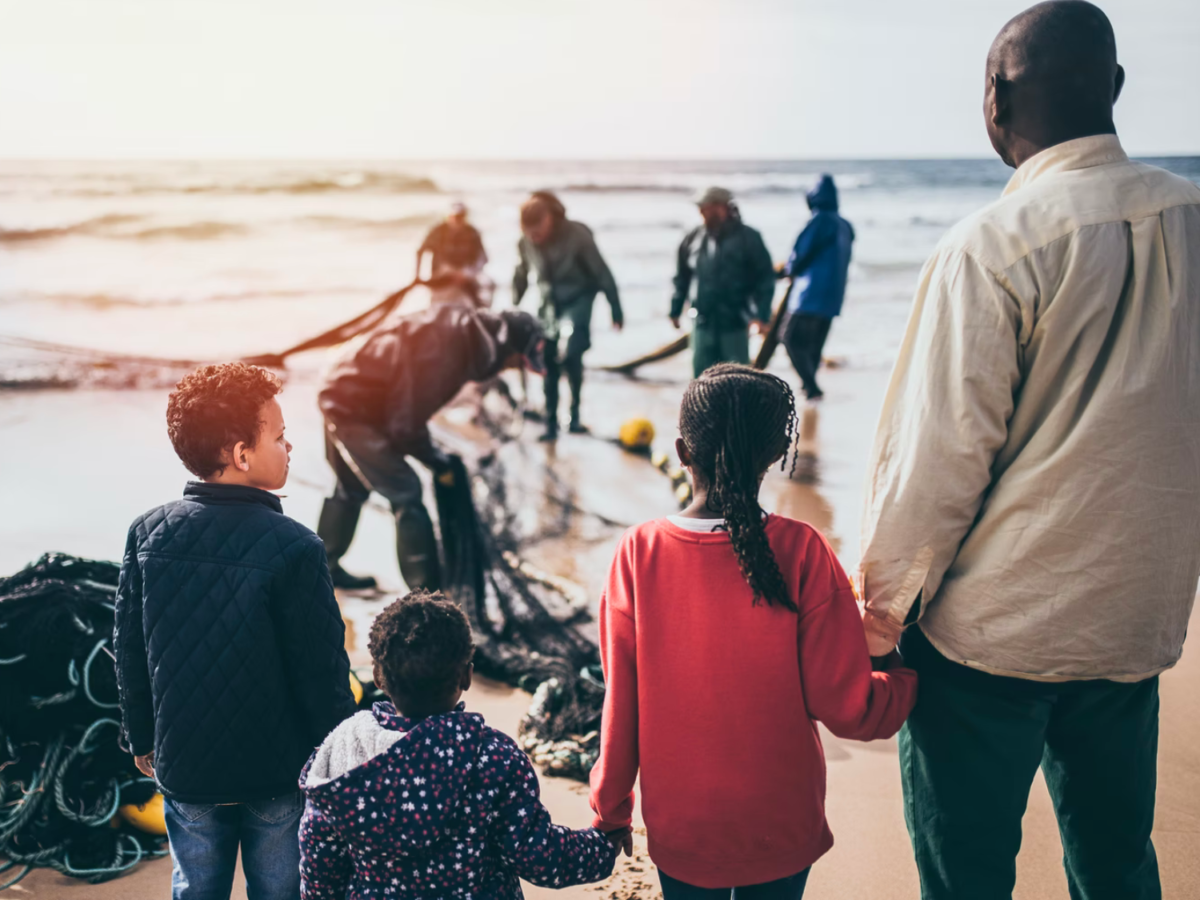 The UK has one of the most restrictive policies on the right to work for people seeking asylum in the world.

While they are unable to work asylum seekers have to survive on a meagre £5.66 a day allowance.

It has been estimated that banning asylum seekers from working costs the UK £108.8 million each year – in lost tax and national insurance income. Furthermore research has shown that many asylum seekers are qualified to to jobs that we desperately need filling. A survey in 2020 showed 45% of asylum seekers had qualifications that would make them key workers in the UK. 1 in 7 had experience of working in health and social care.

It makes no sense, economically or socially, to ban asylum seekers from working for 12 months.

A Lift the Ban coalition has formed to call for the period in which asylum seekers cannot work to 6 months – and for the Shortage Occupation List to be abolished.

ALDC has written an Open Letter to Home Secretary Priti Patel calling for the restrictions on Asylum Seeker’s right to work to be lifted. You can sign the open letter here

ALDC have produced some materials to help you campaign for this in your local area.

Further materials from Refugee Action and the Lift the Ban coalition can be found on their website here.

The Liberal Democrats for Seekers of Sanctuary (LD4SOS) group has campaigned for Asylum Seekers Right to Work for a number of years – alongside a number of other campaigns to support refugees and asylum seekers such as fairer housing, immigration detention and family reunion rules. You can find out more about LD4SOS on their website here.