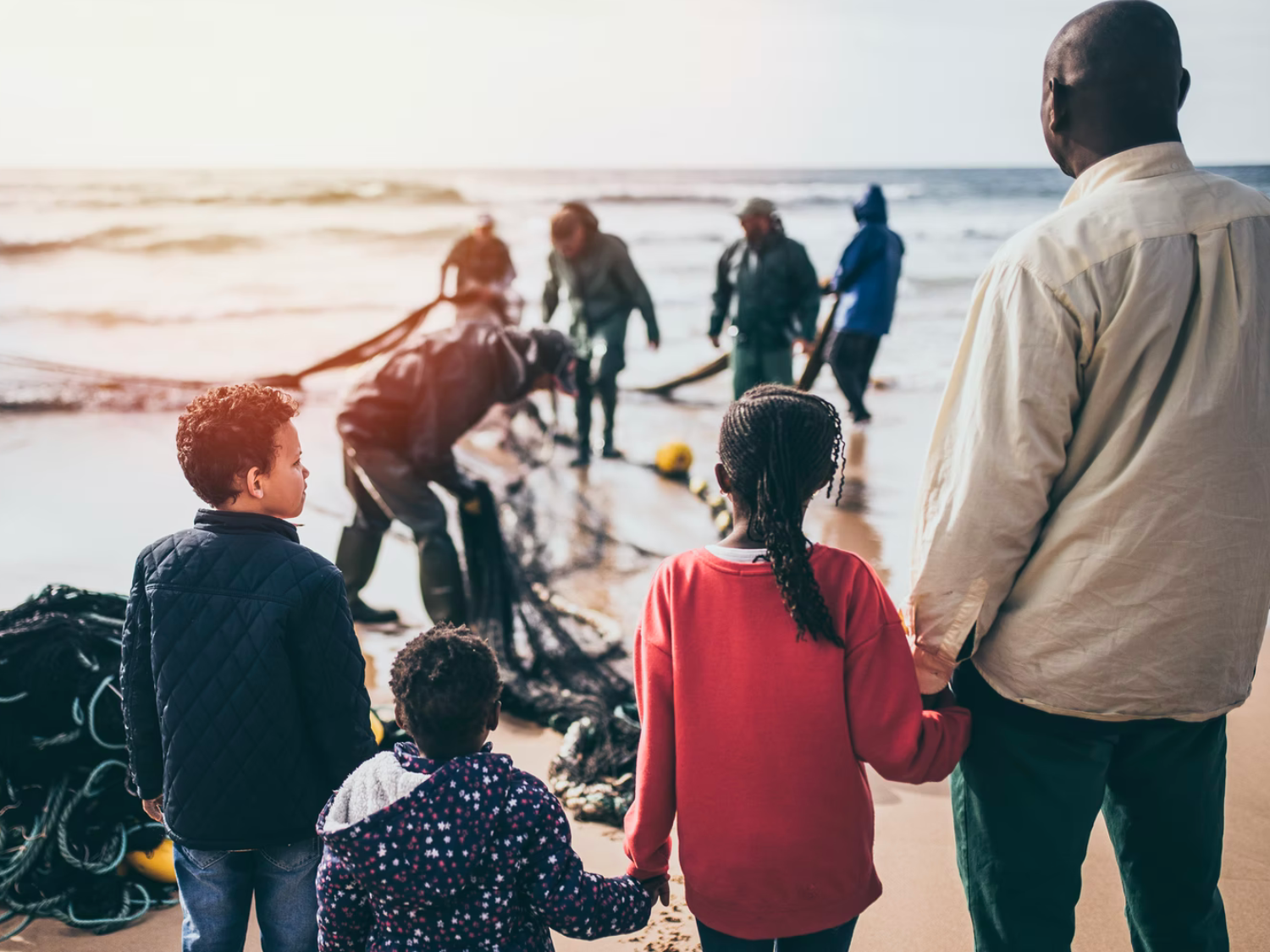 Currently those seeking asylum in the UK can only apply for the right to work if they have been waiting for their asylum claim to be processed for over a year – and even then the professions they are able to work in are limited.

Allowing Asylum Seekers the right to work much sooner into their application process would generate over £100 million a year for the UK economy and allow Asylum Seekers to support themselves far more effectively than they currently can on £5.66 a day allowance.

Polling has shown that 71% of people are in favour of allowing Asylum Seekers the right to work.

Below is a template council motion from ‘Refugee Action’ that you can submit to your Council. You can find out more about Refugee Action and their campaign here: Lift the Ban – Refugee Action (refugee-action.org.uk)

(ii) since 2002, people seeking asylum are only able to apply for the right to work after they have been waiting for a decision on their asylum claim for over a year, and only if they can be employed into one of the narrow, highly-skilled professions included on the Government’s Shortage Occupation List;

(iii) people seeking asylum are left to live on £5.66 per day, struggling to support themselves and their families, and left vulnerable to destitution, isolation, and exploitation;

(iv) the potential foregone economic gain for the UK economy of allowing people to work is estimated to be £108.8 million a year via increased taxable income and reduced payments of accommodation/subsistence support;

(v) 71% of people polled agreed with the statement: “when people come to the UK seeking asylum it is important they integrate, learn English and get to know people. It would help integration if asylum-seekers were allowed to work if their claim takes more than six months to process”;

(i) people seeking asylum want to be able to work so that they can use their skills and make the most of their potential, integrate into their communities, and provide for themselves and their families;

(ii) restrictions on right to work can lead to extremely poor mental health outcomes, and a waste of potentially invaluable talents and skills both for the economy of and the UK;

(i) join the Lift the Ban Coalition, which is campaigning to restore the right to work for everyone waiting for more than 6 months for a decision on their asylum claim.

Lots of work done on this by Liberal Democrats for Seekers of Sanctuary. You can find out more about their work and plenty of Factsheets on their website or follow them on the Facebook Page.