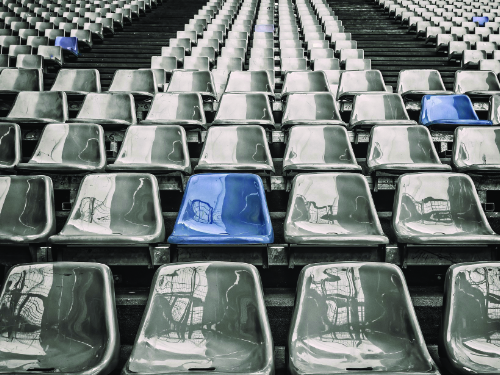 Local football teams are often the beating heart of local communities. They bring thousands of people together and do vital work in the community.

The financial challenges for teams further down the football pyramid are getting greater. Covid 19 has left many teams on the brink.

As councillors and community campaigners, engaging with our local teams is a great way of supporting and protecting them.

Cllr Chris Hogg has passed a motion through Kendal Town Council supporting the Fair Game manifesto and calling on the Government to implement recommendations to give fans more power within clubs and reform how teams are funded to reward transparency and financial fair play. You can see the motion here.

Here are some further suggestions from Cllr Chris Hogg of ways in which you can engage with your local team and support the work they do in your community as a Councillor and campaigner: