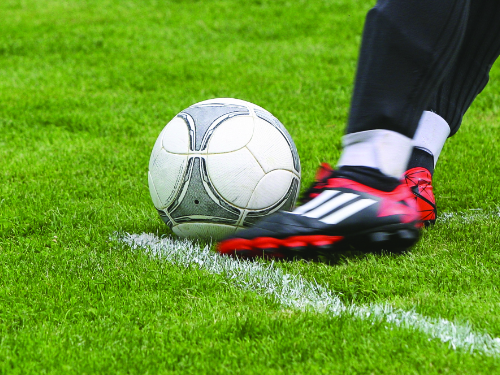 Kendal Liberal Democrats have recently tabled and passed a motion to support the Fair Game manifesto to reform how football is managed and run.

Kendal became the first council to sign up to the manifesto – which seeks to protect local clubs as social and cultural heritage assets, increase fan engagement and fan power and tackle discrimination.

The simple motion from Kendal Town Council, moved by Cllr Chris Hogg, is below:

‘Kendal Town Council supports the manifesto for football proposed by Fair Game and calls on other councils to join us in our support. We urge the Minister for Sport, Members of Parliament, and the Local Government Association Culture Tourism and Sport board, to work towards implementing Fair Game’s manifesto.’

The following clubs are members of Fair Game – and you can add to your motion by including your local football teams and joining them up with the Council on this matter.