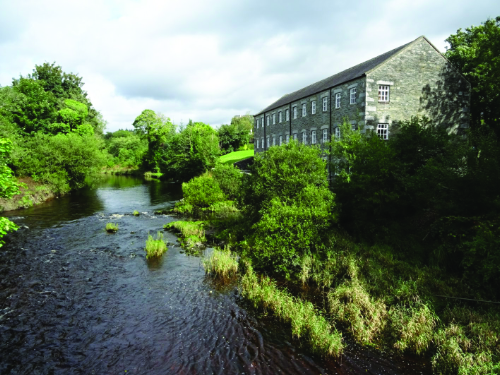 The Green Liberal Democrats have produced a template Council Motion to help you campaign on the the recent Sewerage Scandal. You can find a full campaign pack from ALDC on this issue here and the text of the Council Motion is below.

Council believes that, as host nation of the 26th UN Climate Change Conference of the Parties (COP26) in Glasgow on 31 October – 12 November 2021, the UK Government should commit to:

Council resolves to request the Chief Executive write to: