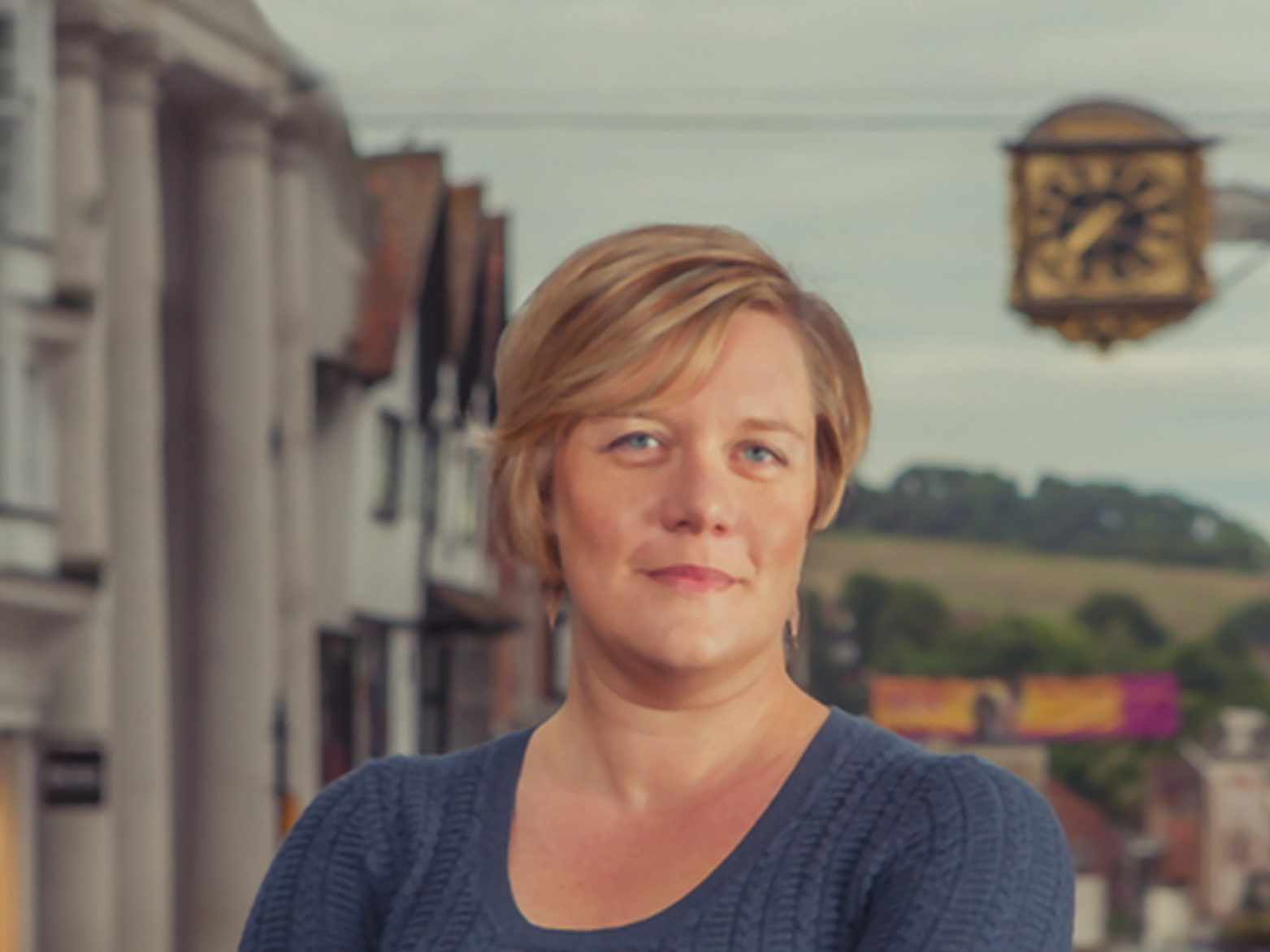 ALDC have been working on ways that we can support ‘solo councillors’ – those who find themselves as the only Liberal Democrat on a council.

Shortly before the local elections, I wrote a little on our plans to set up a solo councillors network. I’m pleased to say that behind the scenes we are in the process of planning our first virtual session which will take place in the summer but in the meantime we’d like to invite you to join our new ALDC Solo Councillors Facebook Group. Just like our main ALDC Facebook group, it is a place to share ideas and ask questions of fellow councillors – except this group is specifically for those councillors who are (for now) flying the Lib Dem flag solo on their council. So, if that’s you click here to join the group. If you’re not a solo councillor but know someone who is please do encourage them to join.