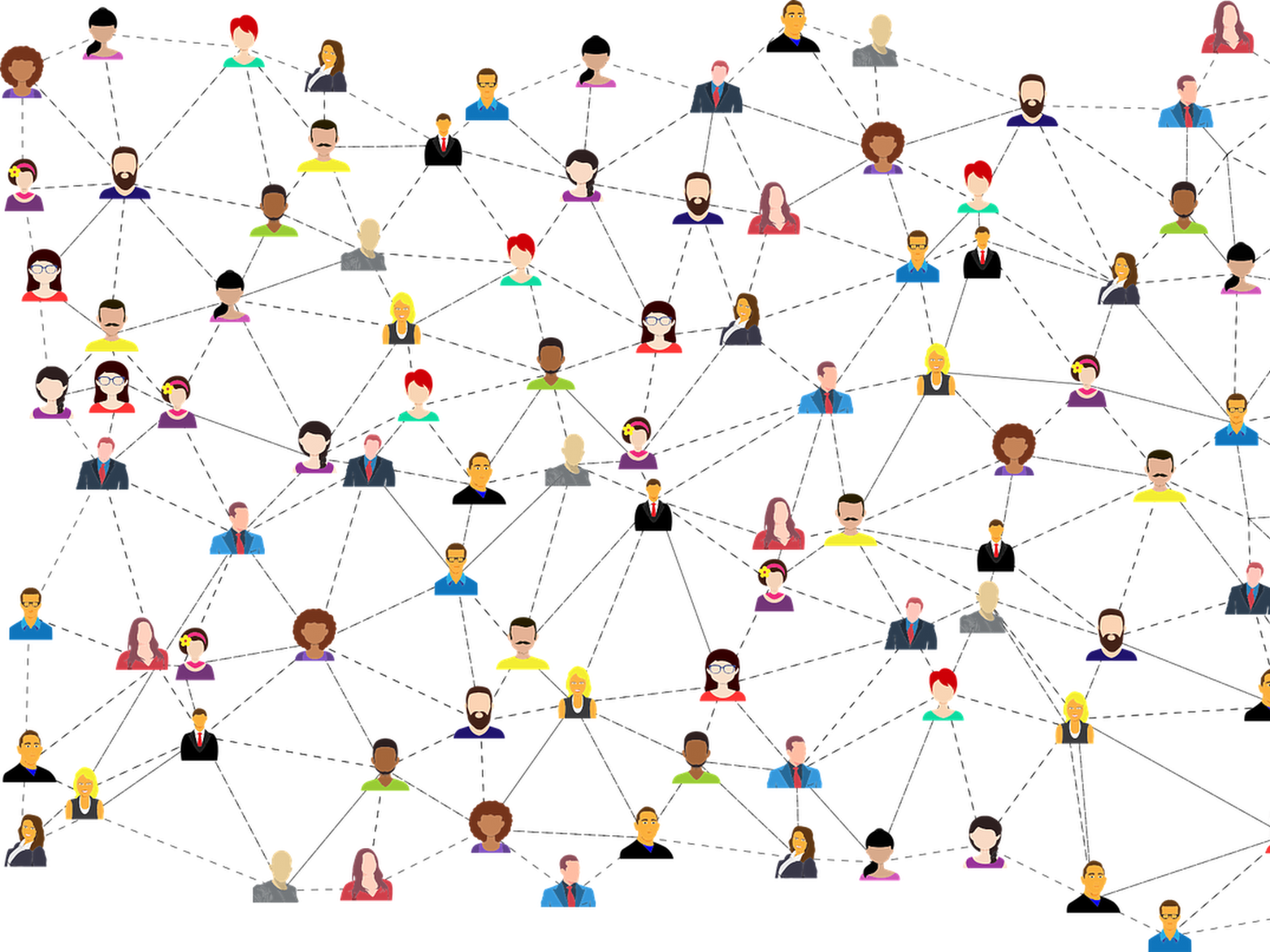 If you look around the country to the places where we have MPs or are running councils, they are guaranteed to have one thing in common – they had to start somewhere. When it comes to politics, that usually takes the form of brave, determined activists taking their first campaigning footsteps in a local community and working hard in one ward until they gain their first council seat.

However, many of these trailblazing councillors also find themselves as not only the lone Lib Dem on the council but also a key activist in their local party. They may also wear multiple ‘hats’ – Chair, Treasurer, leaflet designer, fundraiser or one of many other roles. In the early days fighting for that first council seat win whilst wearing multiple hats is to be expected and is generally manageable but as a councillor it becomes more difficult and runs the real risk of burnout for the councillor in question.

Over the past year, I have been speaking with some of our hardworking lone councillors about their experience. Again and again, I’ve heard how rewarding their role of councillor is, and how they are determined to everything they can to get a colleague or two (or more) elected at the next election. However, they’ve also shared how tiring and lonely they’ve found their role, and how they would appreciate being able to link up with others in a similar position across the country.

I am therefore pleased to be able to share that in 2021 we will be launching the ALDC Lone Councillors Network.

As an organisation, ALDC is committed to seeing more campaigning taking place across the country and more Liberal Democrats elected at every level of local government. We are also committed to supporting councillors once elected.

The Lone Councillor Network will provide opportunities for lone councillors across the country to meet (online initially until we can meet face-to-face again), share experiences and learn from each other. We will also be organising training tailored to the specific challenges lone councillors may experience, and special guest events with longstanding councillors with experience of being a lone councillor.

Full details of the network will be announced soon but, in the meantime, if you are interested in getting involved, feeding into the planning of events and training, or just want to find out more please email me at zoe.franklin@aldc.org.