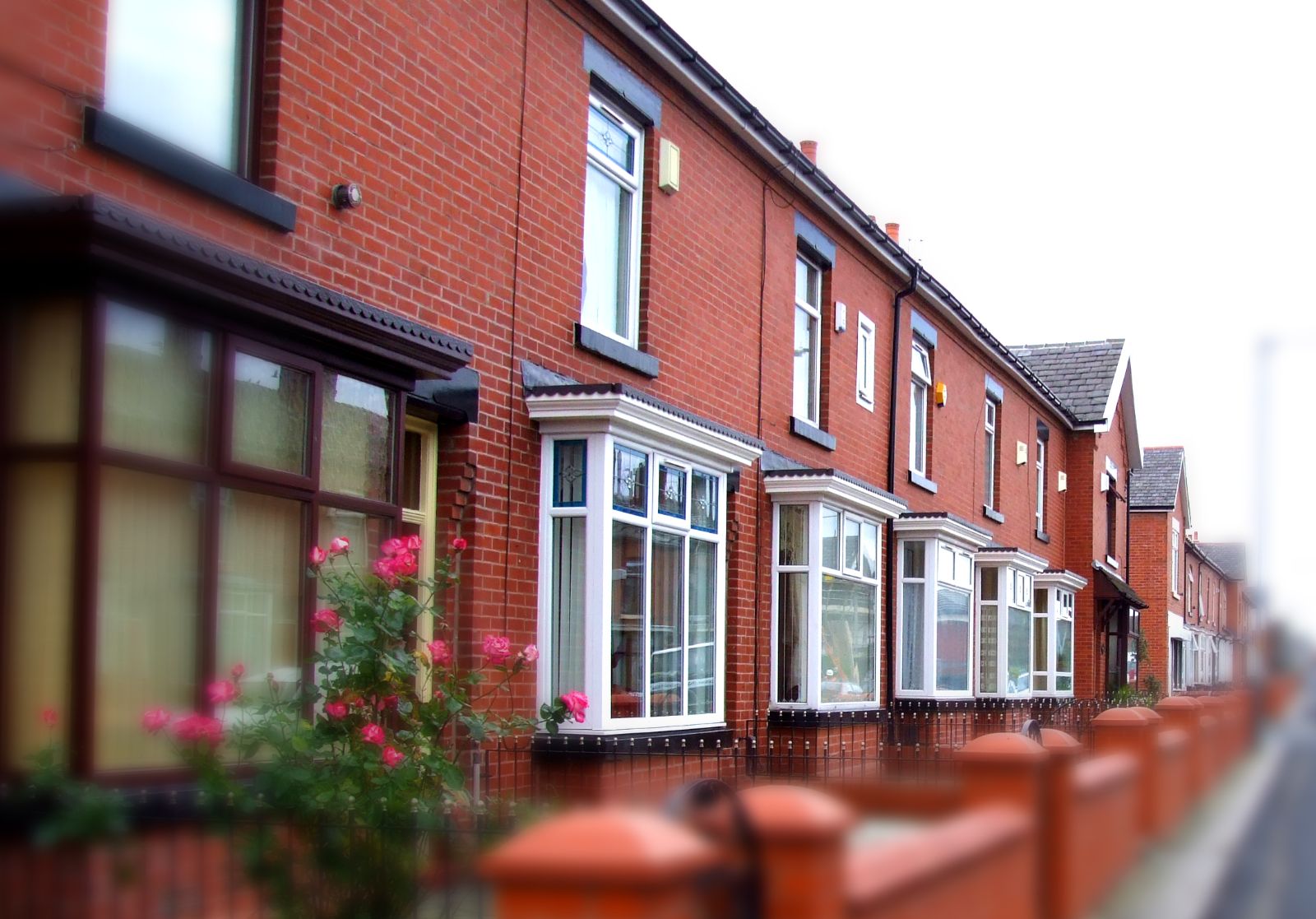 Across the country local authorities are facing pressure from central government to build new homes. Housing can be a divisive topic though and a difficult one to get right.

The publication of the Greater Manchester Spatial Framework earlier this month gave Liberal Democrats in the area a chance to scrutinise, and criticise, the plans put forward by the heavily Labour dominated councils and the Labour Metro Mayor.

The press release from Bury Liberal Democrats echoes much of the criticism of the plans and picks out specific elements that affect residents in the area. It does this whilst still accepting that house building in the borough is required.

At ALDC, we have put together a quick blog on single issue campaigns and this is an excellent starting point for campaigning on housing developments. Petitions are a particularly popular way of collecting support for your campaign and allow us to collect a list of people that we can build up a dialogue with as the campaign progresses. Public meetings and peaceful protests can provide an opportunity for media coverage and visual impact.

On housing specifically, there are some handy tips to follow whether you are opposing or supporting a new development:

Campaigns on housing developments can engage people who were previously not involved in local politics and can quickly unite those from different political persuasions behind a common cause. As a campaigner, one of your key roles here is signposting residents towards the ways that they can get involved. Whether it is signing your petition on the housing development so we can keep in touch about the campaign or hosting a letter writing party to help residents fill in the consultation, these issues provide a useful and effective way of engaging residents and allowing them to have their voice heard.

It is always worth looking at the party’s stated positions on housing when designing your campaign.