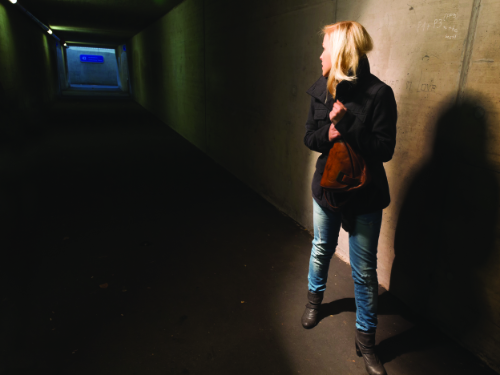 The below template motion is based on one moved by the Lib Dem group on Hull City Council. The full motion can be downloaded here.

Council notes with concern the detrimental impact that violence against women and girls by men has on individual women, their dependents, their communities and society as a whole. Council also notes that women living in poverty are particularly vulnerable to experiencing violence and face disproportionate challenges in accessing the necessary support to make them safe. Lack of access to secure housing, precarious employment, difficulty accessing social security and poverty work to keep women in abusive situations.

The Public Order Bill will potentially silence the right to protest in a meaningful or impactful way and make it difficult for women to be heard on this issue.

Council further notes there are already many excellent initiatives and campaigns by local and national organisations aimed at safeguarding the welfare of individuals, such as ‘Ask Angela’ and [INSERT LOCAL INITIATIVES IN YOUR AREA].

Council believes everyone should have the right to be safe from violence and harassment on our streets and in our communities. Council also acknowledges that it is not just women who are at risk but that any individual may be Vulnerable to attack for various reasons. Recent concerns around spiking have brought this into the open.

Council agrees to have a zero-tolerance approach to misogyny and backs calls for crimes shown to be motivated by misogyny to be regarded as hate crimes and ensure this is meaningful in the workplace and in interactions with residents.

Council also agrees to work with schools, colleges, the University, and workplaces to ensure that consent and bystander intervention training are available as standard, which are known to be effective, and commits to offering such training to employees to set an example.

Council further calls for work with venues across [AREA NAME] to ensure they embody these values and staff are sufficiently trained to deal with vulnerable people, sexual violence and harassment, and associated offences such as spiking, and security and measures such as CCTV are adequate and effective.

Council also accepts there are steps the Authority can take to help and calls for a review of street lighting to see where gaps and dark spots may exist across [AREA NAME] and for the improvements recommended in the review to be built into the Council’s capital programme. Good street lighting will not just help people feel safer, but also make a valuable contribution towards improving their safety.

Finally, Council resolves to work with partners to ensure that non-contact sexual offences, such as voyeurism and indecent exposure, are treated as the serious crimes they are, with support for victims, full investigations, and early intervention for perpetrators, as these crimes are known to be associated with an escalation to more serious offences.