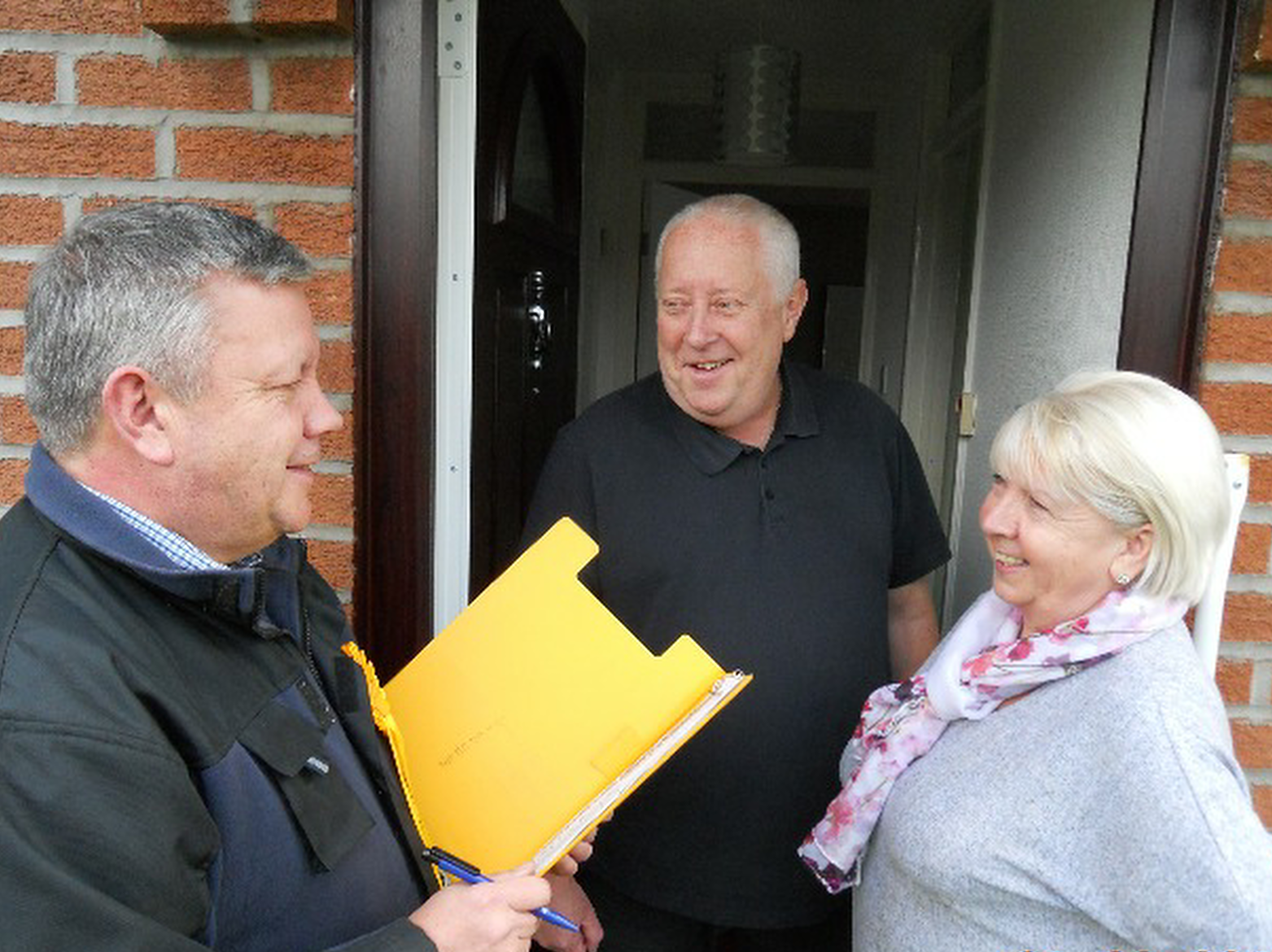 The first time I went to ALDC kickstart as a “future mentor”, James Baker, former ALDC Development Officer, got our mentor group to draw what they thought the “perfect Lib Dem Councillor” would look like. Needless to say some of these were pretty funny, all without fail had spatulas to hand and a phone with minivan downloaded. All also had some kind of representation of being “hardworking” and “caring”.

What was interesting beyond that was how different they all were from each other, perfectly illustrating that there is in fact no such thing as a “perfect Lib Dem Councillor”, there are attributes that we would want our representatives to have but the weight put on some of those attributes differed from individual to individual.

So who can be a Lib Dem Candidate? There are certain legal restrictions around who can stand for election to a local authority. The candidate must:

Beyond that, if the person shares our values and wants to be part of the team, the answer is, anyone can be Lib Dem candidate. There are obvious places to start. Making a clear call to members and supporters telling them that you need candidates. In my local party we hold yearly summer BBQ’s to which we also invite members of the public to come and meet their Councillors and get to know more about what the role might involve.

Think about the kind of qualities your team need. Knowing what you are looking for will make talent spotting easier.  We should also think hard about the diversity of your team and how you can go about making things more representative.

No constituency, Division, Borough or ward are the same, they are also not static. Populations change, people move around in and out of our local authority areas all the time. Getting to know your communities is crucial to finding candidates and the volunteers that will support them. Who lives in your community? Who works there? What are their ambitions and visions for the area? Are there areas of your ward which you don’t speak to as often? What are the issues they face and how can you work together to solve them?

Make yourself and your team available to your community, visit businesses and religious centres, support community events, recognises significant cultural celebration days, if you life in an area with a high proportion of people that have English as a second language, learn greetings and how to say “thank you”. The Lib Dems are famed for our “pavement politics” and there is no better way to get to know your community than going out and knocking on doors and having face to face conversations with people. COVID-19 really hampered our ability to campaign in this way and it is so lovely to be back out and speaking to residents.

In Faversham, we have found candidates and volunteers through our canvassing efforts and would not be in the strong position that we are without having dedicated a lot of time to building these important interpersonal relationships.

I was recently told to “look for the joiners”, these people are already open to the idea of being in an organisation. It is rare to meet an existing Lib Dem that is not also a member of several other organisations. We are joiner people. In your area there will be many people that are doing other community focused activities. Why not reach out to them and offer support to their campaigns. In Faversham we invited members of the Traders Association to come and talk to us at one of our social events and met one of our most dedicated environmental campaigners, now a Councillor.

A number of our future candidates are already involved in large community projects that share our Liberal values and there will be people in your area who may have just not ever considered the role of being a Councillor until asked. If you see someone doing good things, invest in their work, learn what is important to them and their group,  help where you can and then open a conversation.

Asking is difficult. I personally find it really difficult to pluck up the courage to ask someone to consider standing. This is probably because I myself said a very clear “no thanks” the first time I was asked.  I did not see a place for myself in local politics at all, it seemed like something other people did, not barmaids with small children. However I am glad that my local party took the time to answer my questions, to encourage me to go for it and convinced me to stand because it has been the most rewarding experience and I have got so much more out of if that I ever thought I would.

Take the time to find out why someone that you think would be a good Councillor has said “no”. What are their concerns? Are they things which as a team you can work on? Some of the most dedicated Councillors that I know were asked several times before being reassured enough to say yes.  Take time also to work with the National parties AO’s to look at what the barriers are for people from under represented groups and work to remove them as a team. Making your local party and your Council more inclusive can go a long way to how open and welcoming you are to new activists and candidates.

There are lots of helpful resources that are designed specifically to help increase out team strength and diversity including helpful advice on key policy issues that can be spoken about with under represented groups.

Of course it is important to remember that not everyone Is the same and so nothing beats active communication with individuals.

Who’s vote are you missing?

LGA Lib Dem Group office for Be a councillor booklets

Local politics should be something that everyone feels they can be involved in. Our teams are best placed to represent our communities more effectively if they are representative and full of hard working community focused people. Building a team is hard work, but the reward will be more Lib Dem Councillors and who wouldn’t want that?