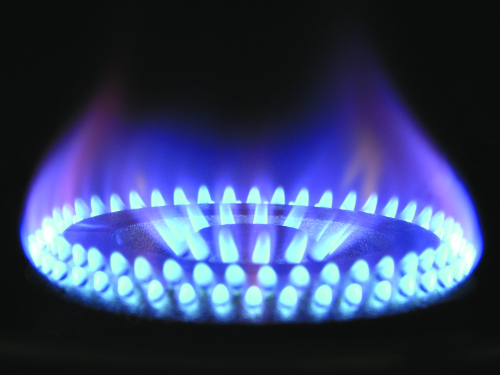 In August 2022 the Liberal Democrats became the first UK party to call for October’s proposed Energy Price Cap rise to be scrapped – and for the shortfall in energy supply costs to be funded by a new windfall tax on the profits of giant fossil fuel companies.

Below is a simple Template Council Motion calling on your Council to support the cancellation of the energy cap rise. Many Council’s moved a ‘Cost of Living Emergency’ motion earlier this year – and this would make an excellent follow up motion to that. It’s important to ensure we keep talking about the cost of living and calling for new ways to support people.

The below motion uses UK average figures to estimate the saving this policy would create for each household. You can localise these figures to your Local Authority area using data on the Lib Dem Campaign Hub here (column R records the estimated dual energy price rise per household for each Council area).

The template Council Motion is below.

Council notes with concern the planned Energy Price Cap rise on 1 October 2022 that will increase the average household energy bill in AREA NAME by £1400.

Council recognises the anxiety and hardship that energy price rises are causing residents and small businesses in AREA NAME – with the average household energy bill already having risen by an average of £693 following April’s Energy Price Cap rise.

It is not acceptable that ordinary people and businesses should face such dramatic and sudden energy bill rises – especially when fossil fuel giants have seen profits soar this year (BP and Shell made profits of £29 billion in the first 6 months of 2022).

Council notes the decisive stand the Liberal Democrats have taken on this issue. On 8 August 2022 the Liberal Democrats became the first major UK party to call for the October Energy Price Cap rise to be cancelled – and for a further windfall tax on the profits of energy giants to be introduced instead to cover the shortfall to energy suppliers so they can supply customers at existing rates. This would save households in AREA NAME £1400.

Council instructs the Chief Executive to write to Chancellor of the Exchequer Nadhim Zahawi demanding the immediate cancellation of October’s Energy Price Cap rise, funded by a new windfall tax on the profits of fossil fuel energy giants.

Council also calls for more targeted support for vulnerable and low income households, and also instructs the Chief Executive to write to the Chancellor of the Exchequer to demand that the Warm Homes Discount is doubled to £300 and extended to all households in receipt of Universal Credit and Pension Credit.