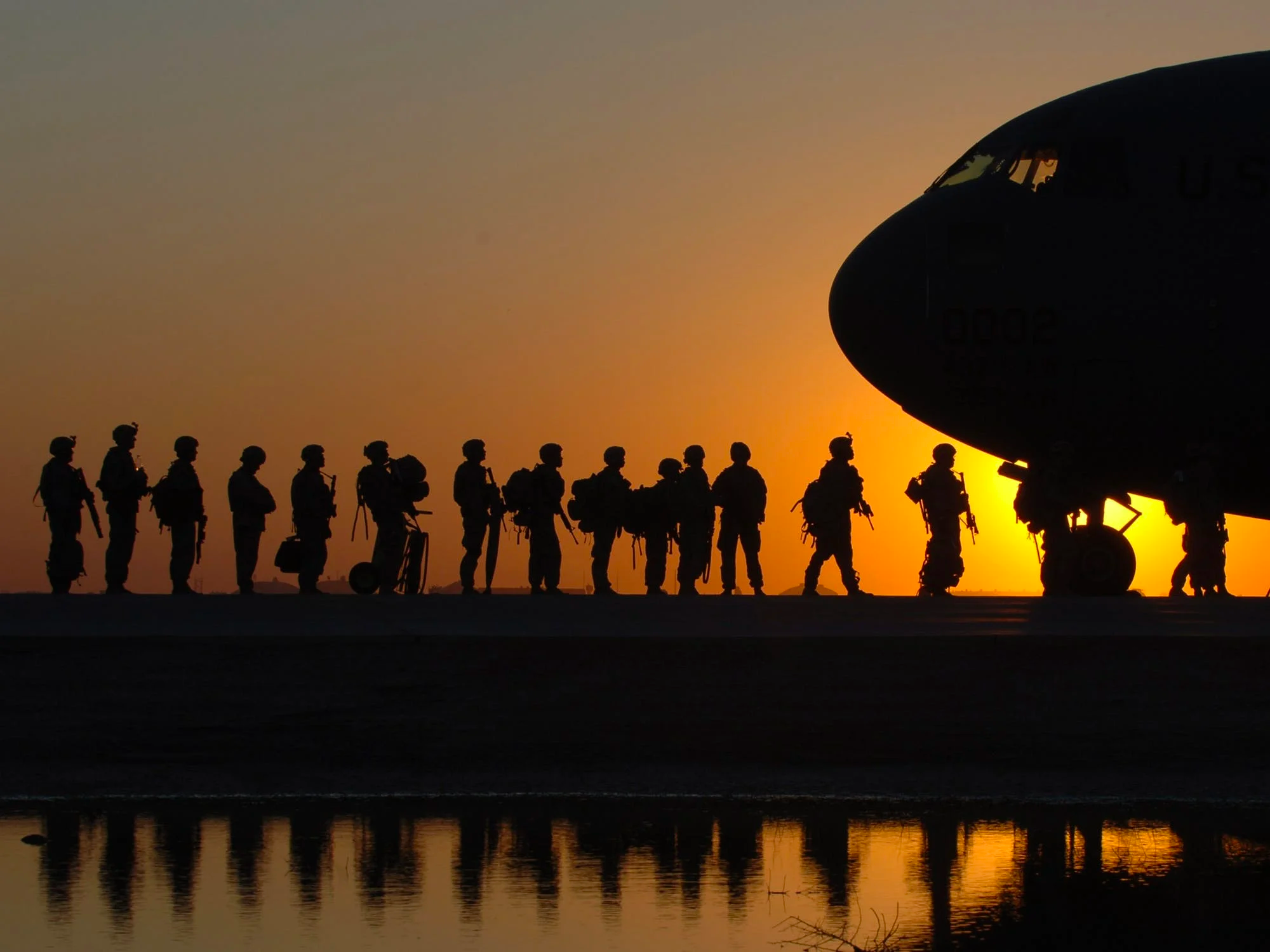 However many Armed Forces veterans who have been awarded military compensation for injury, trauma and hardship caused in the line of their service find that this compensation interacts with other benefits and can affect their entitlement to discretionary payments provided by Local Councils – such as Council Tax Support, Discretionary Housing Payments and Disabled Facilities Grants.

Some national benefits – such as Universal Credit – disregard military compensation as income when assessing entitlement to benefits.

Below is a template Council Motion produced by the Royal British Legion that you can use to call on your Council to do the same and disregard military compensation for veterans applying for discretionary payments and grants.

You can find out more about the Royal British Legion’s campaign to ‘Make the Benefits System Fit for Service’ here.

In light of the above this council resolves;