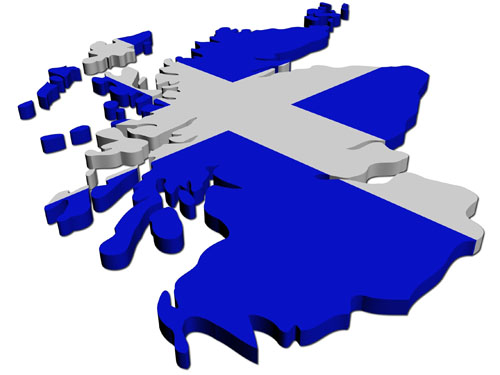 2022 has been a good year for Scottish Liberal Democrats with 20 gains in the May Council elections followed by a great second place by Jamie Dobson in the recent by election in the Western Isles (not contested by us in years).

Many of us know how much of this success was due, not just to having great candidates, but to the level of support from the Scottish Party, our campaign officers and ASLDC (Association of Scottish Liberal Democrat Councillors and Campaigners).

I want to see some of our talented new councillors helping to sustain and build on our election successes by joining ASLDC’s Committee. It is not a huge time commitment – ASLDC meets monthly usually by Zoom – but we also act as the voice of local councillors and campaigners on party committees.

Our AGM is at the Autumn Conference in Hamilton but, if anyone – new councillor or new or long serving activist – is interested in joining the Committee in the meantime or learning more about it, please contact me at Robert.brown153@gmail.com