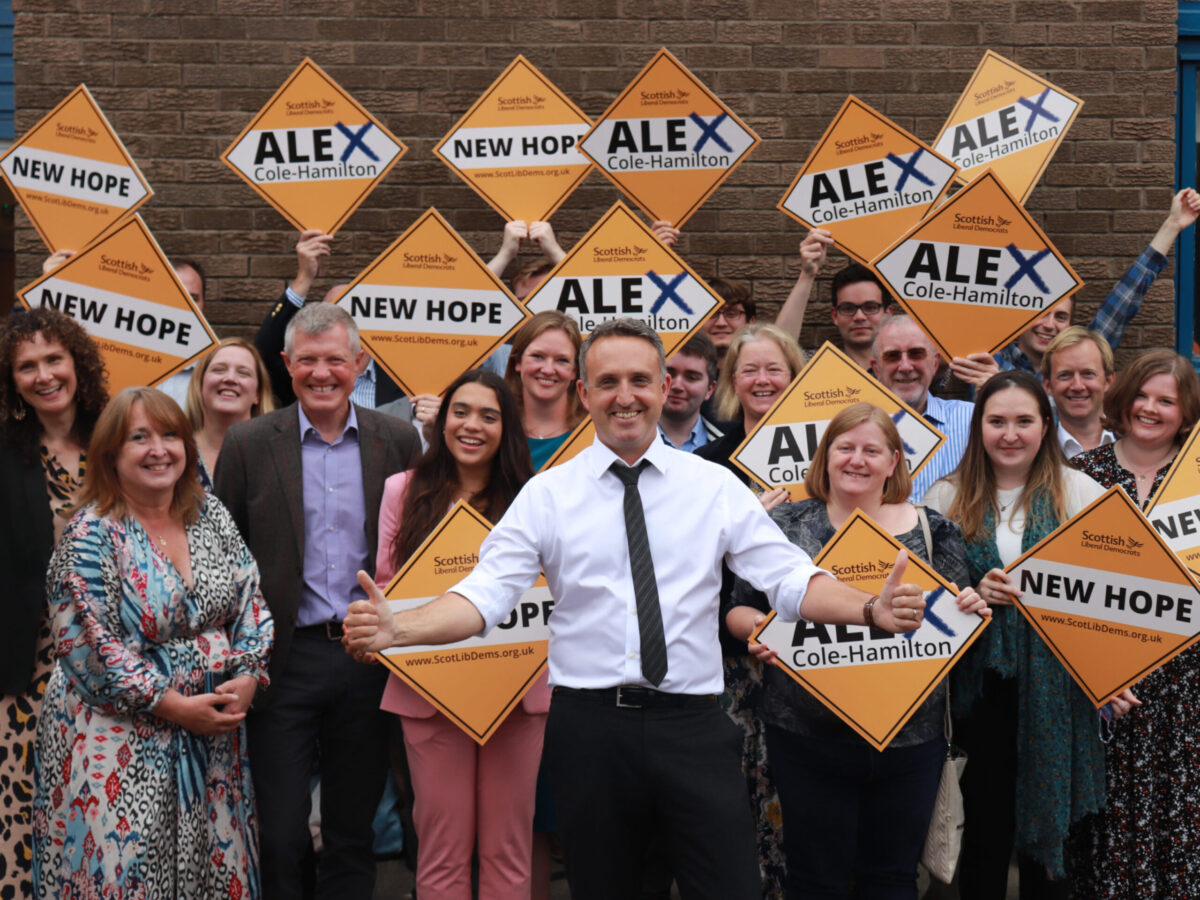 Last week we had an amazing result in Scotland – electing 87 councillors across the country for our best result since 2007 and seeing a net increase of 20 councillors.

We want to congratulate all of our councillors elected – whether new or returning – as well as offer our commiserations to those who have just missed out.

I wanted to let everyone know of a few highlights:

A big well done to everyone for their campaigns – but now is time to think of the future!

We would urge you to get ALDC Group Membership – this offers a number of benefits including reduced membership rates. You can sign up here.

We also have some great training coming up:

We hope to see you at these events.