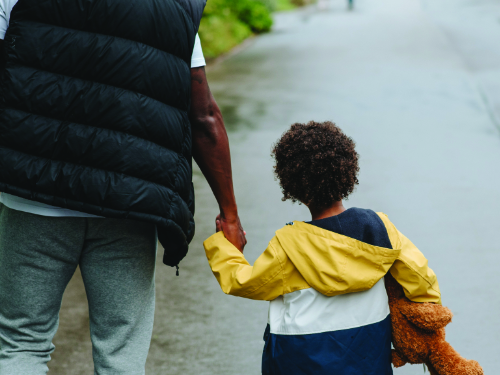 From 1 June 2022 local councils in England and Wales will have the option to apply to the Department for Transport (DfT) for powers to enforce against ‘moving traffic violations’.

If these powers are granted by the Government to an individual council it would give that Council the power to issue Penalty Charge Notices (PCNs) of up to £70 to any drivers found performing illegal manoeuvres such as stopping in yellow box junctions, driving in ‘no entry’ zones, illegal turns and misuse of one way streets.

Currently only the police have powers to issue fines against these offences – with the exception of London Borough Councils and Cardiff City Council who already possess these powers.

The DfT is already accepting applications for local authorities for these enforcement powers.

One of the many road safety schemes that the new powers would make it easier for councils to enforce would be School Streets – the closure of the road immediately outside a school at the beginning and end of the school day to improve road safety for school-children, encourage active travel to school such as cycling and walking and reduce air pollution around schools.

We have produced some campaign materials to help you call for your council to apply for these new enforcement powers from the DfT and use them to create School Streets in your community.