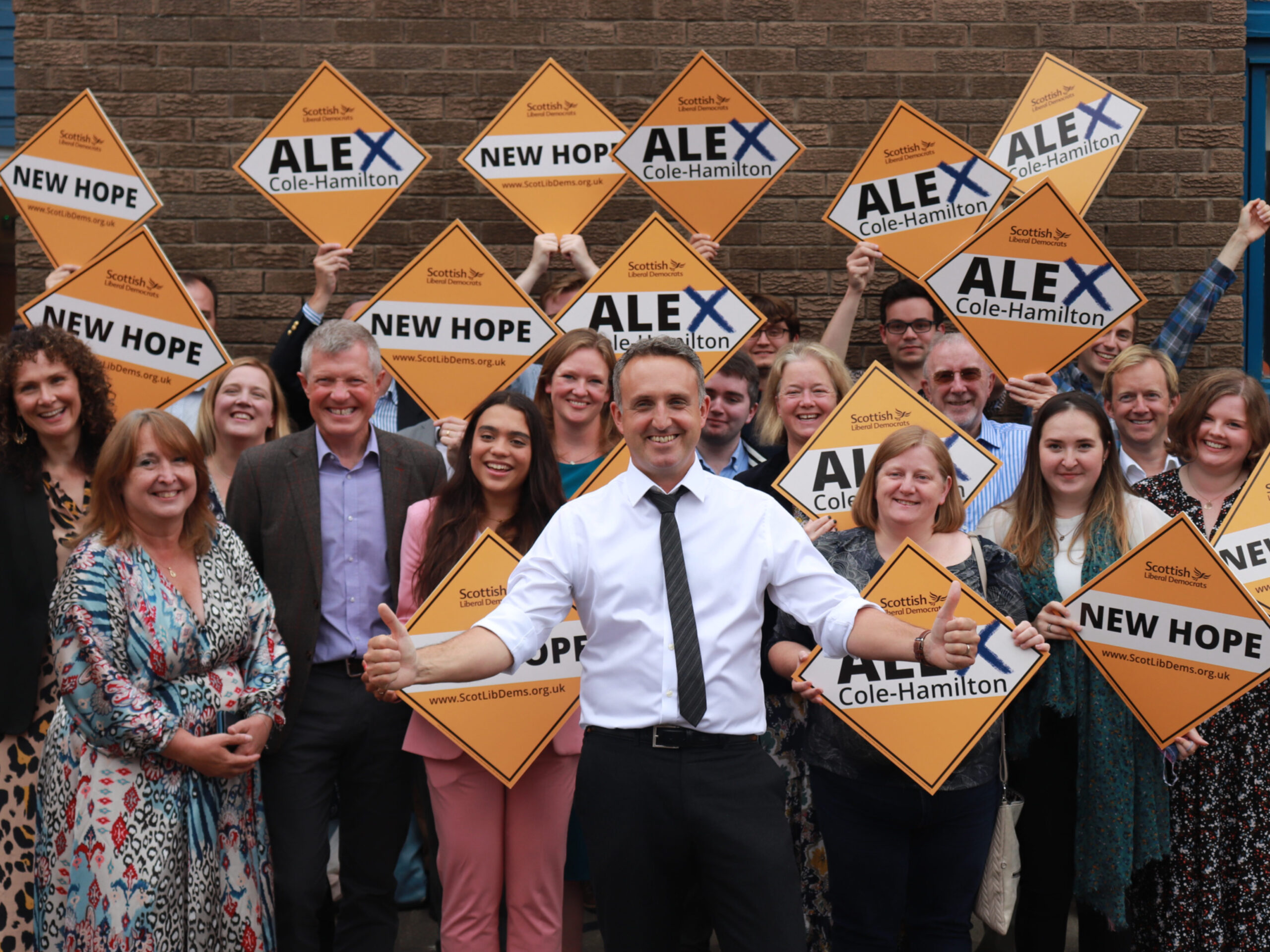 It is with astonishment at times that I see so many people in England and Wales talk about standing down for other parties, such as the Greens.

For me, it is important that we try and stand candidates in every election and in every ward and constituencies, with very limited exceptions. The reasons for standing are both moral and strategic and we need to take them all into account.

In terms of the moral reason for standing, it is fundamentally undemocratic to deny anyone the opportunity to vote for Liberal Democrat policies. Politically we have a fundamentally distinctive position which is not shared by other parties. While we may share some things in common with parties such as concerns over Brexit etc, and a shared antipathy towards the current Conservative Government, in many ways we are very different. Liberal Democrat supporters want to vote for our unique position and we should not deny that.

This brings me to my first strategic reason to always stand – the unintended consequences. In Scotland for local elections we use the Single Transferrable Vote system. For those of you who aren’t aware of how this works, it is a proportional system where each candidate is given a preference and to get elected you need to reach a quota. If nobody reaches quota, the bottom party is knocked out and their second preferences are then transferred. This goes on until a party reaches quota.

We have done some work to see where our second preferences go – and you might be surprised. Rather than parties such as Labour or the Greens, more often than not it goes to the Conservatives. The conclusions are stark –  we actually risk helping the Conservative Party by not standing in many areas.

Not standing also risks damaging our longer term chances of recovery. One of the major barriers for people voting Liberal Democrat now is that they often think we cannot credibly win – by not standing we simply confirm that to them. Voting often becomes a habit, and if we want to build and move onto new target wards in the future, we make our lives difficult by not standing. It also makes it more difficult to choose target wards if we have no idea on how we did in the previous election.

Finally we also risk allowing parties such as the Greens to get themselves into a position where they can challenge us. Make no mistake, they are not our friends. They want to overtake us into being the fourth party in the UK. If the Greens see a substantial improvement, their credibility increases. In this year’s local elections, while it was a mixed bag for us, the headlines for the Greens were much more positive. If we stand down for parties such as the Greens, we also run the risk of making them stronger at our expense.

Whether it is for strategic or moral reasons, I would urge every local party to make every effort to stand candidates in all of their wards in both upcoming by-elections and in next year’s local elections.

I want to end on a really positive point. Remember in May 2019, where we had the stunning local elections which then pushed us to European election success? Before then, we were running low in polls and had concerns about the impact of Change UK. That election ended up being one of our best ever local elections. We can do that again next year – a combination of hard work on the ground but also making sure we stand in as many wards as possible will give us the best possible opportunity to do so.

The joys of STV, if only. With STV you don’t need not put up a candidate. One day England will catch up with the rest of the UK !!!.

Yes, very sound analysis: “Stand up and be Counted “. However, candidates should not be raising the flag only, but should take the campaigning very seriously: literature distribution and knocking on doors regularly, and putting a maximum presence in all of the Hustings.

Thank you for a well rounded analysis. There are too many (a lot of them in the Conservative-facing south) who think that Labour and the Greens are parties we can do business with. Yes, there ARE things we can work with other parties on - opposition to Brexit, electoral reform etc - there are some areas we can work with the SNP and Plaid Cymru too - but I feel we should not stand down in favour of other parties. Was there a single instance of electoral success due to us standing down or other parties standing down for us at the last election?

I live in a Labour rotten borough - currently a "black hole" seat for the Liberal Democrats - but standing down here makes my seat an even bigger black hole, and could make it virtually impossible to recover from.

If there not a Liberal Democrat candidate in my seat, I will have to ask myself some difficult questions ... do I vote Green (which is NOT a Liberal party, and has some very illiberal policies), or Conservative, or spoil my ballot paper, or just not vote! I do not envisage ever voting Labour, or considering that to be an option.

James makes a number of valid arguments but I'm afraid more important is the fact that in the absence of the single transferable vote competing anti-tory parties allow the conservatives to win despite being opposed by the majority of the electorate, thus denying the will of the people. Agreements not to stand should be strictly reciprocal, advertised and supported by working together.

wholly agree with this.