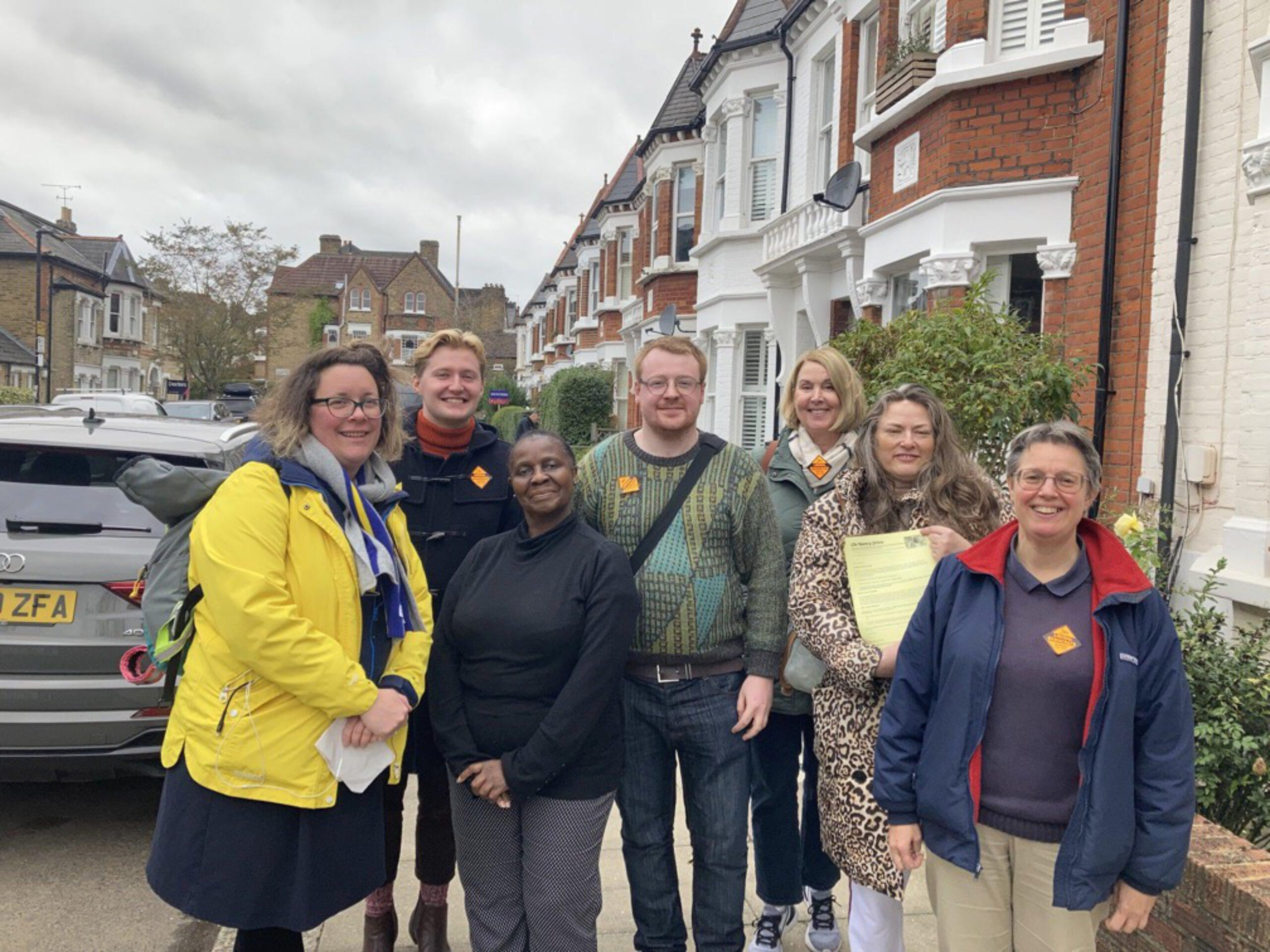 London Organiser Sam Campling tells us how Camden have used street letters so well to keep residents informed about what’s going on.

Localised street letters are a brilliant way of keeping in touch with a specific, local group of residents when an issue the community cares about arises.

Regular Focus leaflets and direct mail are vital in showing an entire ward that local Lib Dem Councillors and campaigners work hard all year round, but you are obviously limited by the stories that you can run in leaflets. Street letters should be hoovering up the stories that you can’t fit in a leaflet that goes to everyone, but you know is important to a couple of streets. They should also be an easy way to quickly inform residents about live issues as they happen.

In the London Borough of Camden, we produce around six street letters a month in target wards that focus on street level issues from planning and refuse collections to informing residents about local meetings.

Why are they so effective?

In short: they tend to inform voters about issues they care about. They’re also very visibly clear that local Liberal Democrats are active.

What does a good example of a street letter look like?

Often, the ones we use in Camden are not overtly political. Hard hitting political letters are great, but often have the disadvantage of turning some people off. Letters like this from local campaigner Janet Grauberg in West Hampstead ward do a great mixture of information and what we want. Notice, there is no attacking of the positions of Labour and the Tories. That’s best left for monthly leaflets.

The longer prose of letters to leaflets allow expanded explanations of local action. This from Liberal Democrat Councillor Tom Simon in Belsize ward shows a more in depth summary of things he’s been doing for residents in a high rise block in his ward.

Issues like planning applications on ward boundaries will, in many cases, affect people split between two wards. In Fortune Green, Councillor Nancy Jirira wrote a letter explaining what a big planning application entailed. West Hampstead campaigner Janet Grauberg, then attached this letter with a note from herself to the other side of the road in the West Hampstead ward. You can see that here.

During the Fortune Green by-election, we delivered letters from Nancy Jirira to streets that we had knocked on the day before with letters outlining the main issues we were being told across the ward. They were a really nice touch, and cheap to do on a two-colour Riso during the short campaign’s expenses limit. You can see that here.