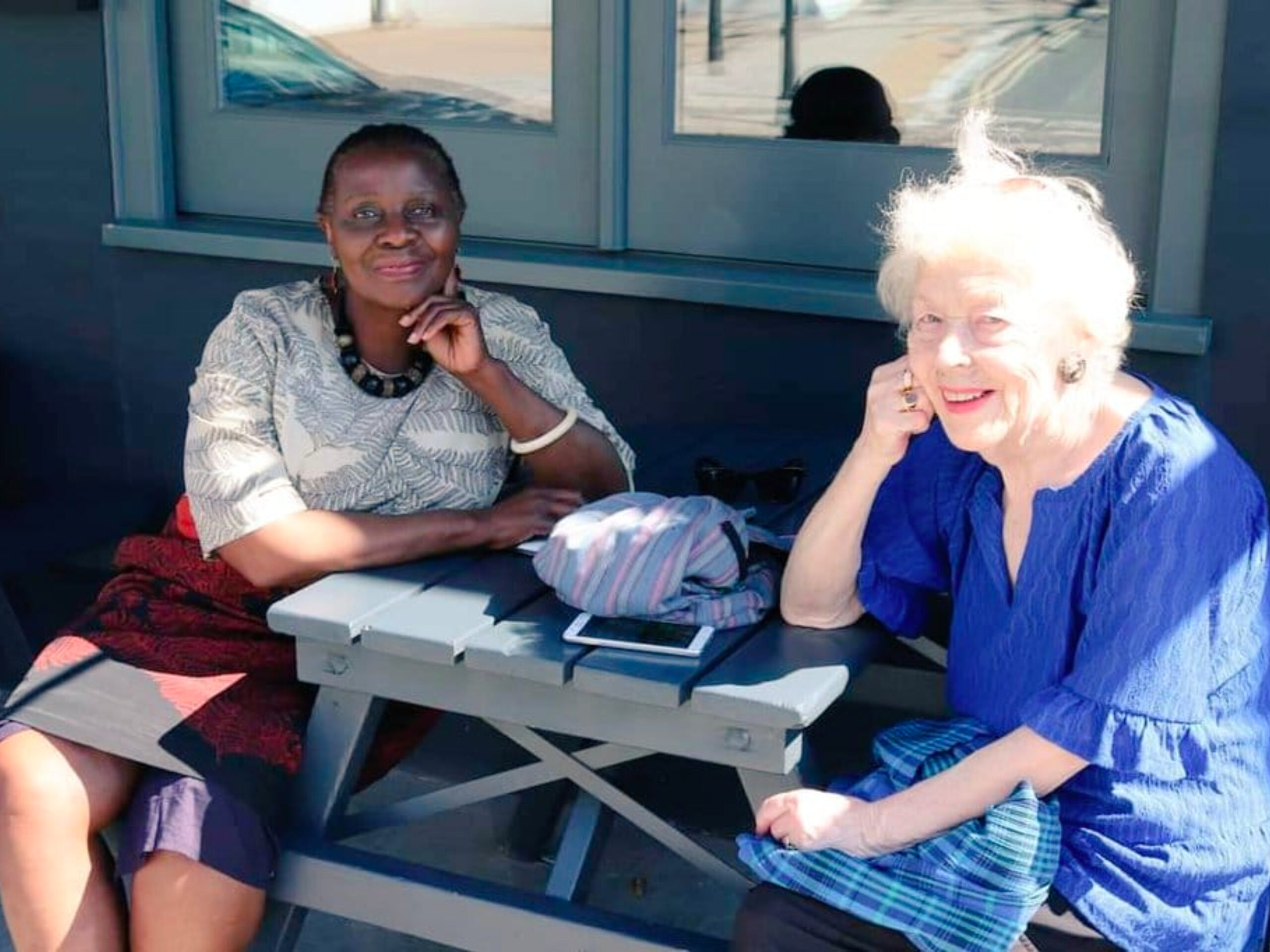 In July of this year, we had a by-election in Fortune Green in Camden after Lib Dem Councillor Flick Rea stood down after more than 30 years on the Council. This was seen as a difficult defence as Flick had a very strong personal vote with Labour closely behind.

The local team, lead by Campaigns Chair Janet Grauberg and Organiser Sam Campling, prepared a strong plan that managed to increase their vote share by more than 10% in a Labour-facing area.

Below we will delve a bit into what worked well on the campaign and what lessons the team have learned from a few things they did differently.

The campaign plan followed these 10 points rigorously and I am sure you are already familiar with them:

1. We started early, worked all year round and had a clear plan

3. We identified local issues that people cared about, took action, and communicated with residents

4. We selected a fantastic candidate in Nancy Jirira, who is a nurse for the NHS and well-known in the local community.

5. We developed and stuck to three key messages.

6. We delivered lots of leaflets

8. We knocked on lots of doors (and made phone calls during lockdowns)

Six Things We Did Differently

1.     We targeted our campaign on people who voted.

During the “short campaign” we didn’t do any ward leaflets. The two blanket leaflets used voter turnout data to identify key walks. Everything else was addressed. This allowed the team to focus its efforts on those that were likely to vote and not overstretch the team.

The first one focused on Postal Voters and the second one on On the Day Voters. This applied to literature and to canvassing lists. This allowed the team to strongly focus on postal voters who vote early and ensure identified Lib Dem voters returned their ballot paper. The team then focused on those who would vote on the day only.

3.     We anticipated a Labour last-minute push and back-ended our literature.

4.     We used remote working to expand our team

We used volunteers who were not able to come to the ward to campaign locally. Our phone canvassing sessions were hosted from France, our Facebook events were created in Cornwall, and our videos were subtitled in Sheffield.

Videos proved to be more engaging than other social media posts. We used different types of videos such as resident endorsements for Twitter & Facebook and “come and help” messages from VIPs to encourage attendance.

To understand what was happening we reviewed the canvas data regularly and integrated it with our “feeling on the doorstep”.

1.   When you are short of resources, targeting is everything: streets and people who vote & postal voters.

a.   Data gathering – If you want to target, you need data. Every bit of voter ID now helps targeting later.

b.   Credibility – building relationships with opinion formers, and key groups of residents strengthens the campaign and the profile of the candidate.

4.   Create an impression of a strong Lib Dem presence, both virtual and physical through social media, posters, stakeboards.