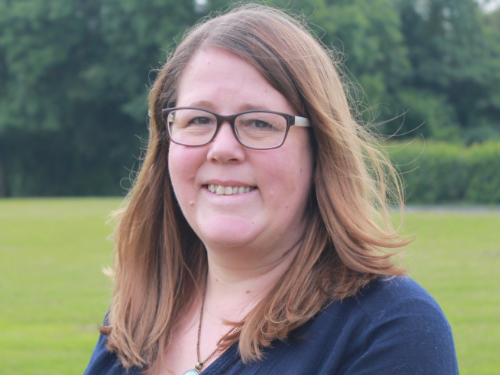 Councillor Nicola Clark, ALDC’s Development Officer in Wales, shares what must be done now in order to win in Wales next May and beyond.

It’s tempting, especially after a hard 18 months that included a pandemic and a tough Senedd election season, to take a break and have a rest. In Wales though, we need to be out and about now, working towards building our local teams to win more council seats in May 2022.

How does working hard now help us?

In a nutshell – it gives us time! If we select people as candidates now, we only have until next May to allow them to build up the name recognition that a successful candidate requires. In Wales we’re already doing this in a couple of areas, but we could be doing it in more places.

It also gives us time to build up a wider brand of Liberal Democrats working hard for you all year around. We often repeat this to residents, so we need to make sure that we’re visible and active. Remember the old mantra – Tell people you’re going to do something, then do something, then tell them you’ve done it!

Even if you don’t have a candidate yet we would still suggest getting out on the doorsteps as activists. ALDC are going to be offering a Welsh Autumn survey. One of he things that will massively help your local campaign in May 2022 is going to be data and local knowledge. A survey will help you collect both. Finding out local issues now will give you a base on which to campaign for next May.

Starting now will also give you the opportunity to recruit more volunteers. One of the things that we have noticed nationally over the last 18 months is that our membership and volunteer base has dwindled. By starting early and working hard we can pick this up again. The best way to do this is to get out and start speaking to people – start with local members, then supporters, and then move onto petition signers and other interested parties. Remember that every conversation on the doorstep should be accompanied by an ask for help. ALDC have some excellent advice on how to do this here.

How do Liberal Democrats win elections? Put simply, we do it doorstep by doorstep. There is a direct link between how many contacts we make in a campaign – the doors we knock and the phone calls we make – and the chances of success.

Doing it doorstep by doorstep and starting early also considers another one of the realities of having fewer volunteers than before, and that is that it allows us to make the most of our time.

So, remember, give yourselves and your campaign teams time now. Start early, select candidates, recruit volunteers, get going now and get a head start on winning and building in 2022.