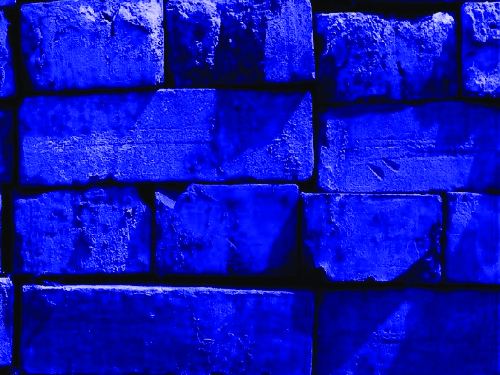 ALDC staff member and Leader of the Lib Dems on Surrey County Council, Will Forster, talks about breaking the Blue Wall in Surrey.

The party is rightly focused on taking on the Conservatives in their Blue Wall at the moment – a huge area in the south of England, that is disproportionately made up of Remain leaning graduates.  But the party’s campaign in the Blue Wall did not start with the Chesham and Amersham by-election, it’s been several years in the making.

The party had a tremendous set of local elections in Surrey back in May 2019, all of the county’s 11 Borough and District Councils had elections then.  The Lib Dems gained overall control of Mole Valley District Council and helped take four Councils into no overall control, including Guildford, Tandridge, Waverley and Woking.  We also gained our first seats on Epsom and Runnymede for the first time in years.  Two further local authorities, Spelthorne and Surrey Heath, fell into no overall control after the elections following defections and resignations from the Tories.

Those successes at the local level helped the Lib Dems three weeks later in the European elections – the party win the popular vote in five Boroughs in Surrey.  Then came the General Election, the Lib Dems made huge progress across Surrey, we came painful close to winning Esher & Walton and Guildford.

Following that election, Brexit and the pandemic, there was a fear the Lib Dems had missed our chance.  However, at the 2021 Surrey County Council elections, the party showed we can still take on the Conservatives in their Blue Wall and win.  The Tories lost 14 County Councillors, and were only a few hundred votes away from losing control of Surrey.

All of this sets the party up for the next General Election.  Two of the party’s top parliamentary target seats are in Surrey – Esher & Walton and Guildford.  Both seats have strong Lib Dem teams, and appalling Conservative MPs.

How have the Surrey Lib Dems achieved all this in once true blue Surrey?

I wish I could tell you our secret tactic, but it is hard work and a lot of campaigning – and then more campaigning!

The Lib Dems have been able to exploit the fact that the Tories have taken Surrey for granted for too long.  Local people feel ignored – which is why our canvassing and surveying is so important.  We listened to residents’ concerns and then campaigned to address those concerns.  This is why Sarah Green is now an MP, and why we hope to win MPs in Surrey as well.

A big issue in the Blue Wall, especially the closer to London you get, is new voters – people moving into the area, often from London.  These voters are often remain leaning, social liberal and graduates, so should be great for us.  But being from London they have history of voting Labour.  We need to get to these new voters to explain that only the Lib Dems beat the Conservatives locally – please write to new voters when they appear on the electoral register and squeeze, and squeeze some more.

A new voter campaign pack, recently produced by the Lib Dem campaigns department, has lots of useful resources for targeting new voters and can be found here.

The Lib Dems have a great opportunity to break down the Blue Wall, but we can only do this with a lot of hard work and campaigning.  Follow the ALDC playbook which has shown time and time again to work, please do not forget to listen to the voters’ concerns and then campaign on those issues.