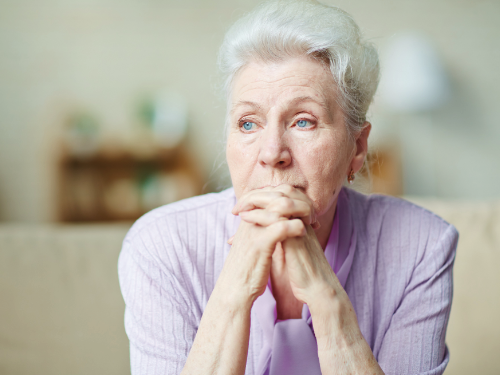 On September 7th 2021 the Conservative Government suspended the Triple Lock on pensions for one year. Breaking a key election pledge. Below is a template Council Motion to express opposition to this move, and to call on the Government to protect the Triple Lock and not extend the suspension beyond one year.

Suspension of the Triple Lock on Pensions

Council notes with concern the Government announcement in September 2021 that the Triple Lock on pensions will be suspended for a year, breaking a key election pledge in the Conservative manifesto.

The Triple Lock was introduced by the Liberal Democrats in Government in 2010. It guaranteed a fair and dignified pension increase each year in line with wages, inflation or by 2.5% – whichever was highest. As a result pensioners received record annual rises in their state pension in the years that followed.

By removing the link to earnings, the Conservative Government has ensured that the pension rise in April 2022 may only be the minimum 2.5%. This is significantly below the projected rise in wages for the same period.

Council notes that the Office of National Statistics recommended a 3.5% increase in the state pension next year, and this advice was ignored by the Government.

Furthermore Council notes that Council Tax in [LOCAL AUTHORITY AREA] was increased by [INSERT LOCAL AUTHORITY FIGURE] in February 2021 and there is a likelihood that similar increases could be expected next year. Pensions are now no longer keeping pace with increases in either earnings or taxes.

Council instructs the Chief Executive to write to the Secretary of State for Work and Pensions to express its opposition to the suspension of the triple lock on pensions. Council further asks for a guarantee from the Secretary of State that the Triple Lock will not remain suspended for any longer than one year.