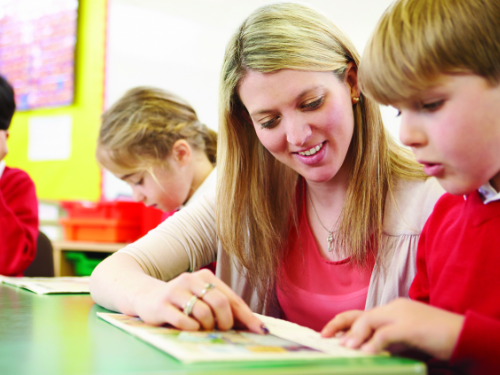 At Party Conference in September Lib Dem leader Ed Davey called for a £15 billion fund to help all schoolchildren catch up on some of the experiences they missed out on because of Covid-19. This would include £200 worth of vouchers for every child (paid directly to parents) for each of the next 3 years – to be used how parents see fit.

We have produced a template Council Motion that can be adapted and used locally to call for your Council to support this policy.

Council notes the enormous impact Covid-19 has had on schoolchildren in [AREA NAME].

For months at a time most children have not been able to attend school, been isolated from their friends, and missed out on valuable experiences such as playing sports or learning a musical instrument.

Council notes the recommendation of the Government’s former Education Commissioner Sir Kevan Collins that £15 billion is required to help school children catch up on the learning and experiences they have lost during the pandemic.

Council notes the Liberal Democrat policy announced at their Party Conference in September 2021 calling for the full £15 billion to be made available as a ‘Catch-Up Fund’ for schoolchildren.

£5 billion of this fund would go directly to parents in the form of vouchers to be spent in the best way they see fit. This would mean each school child in [AREA NAME] would receive £200 worth of vouchers a year for each of the next three years – given straight to their parents to be put towards activities such as extra tuition, sports or music lessons, and a range of other extra-curricular activities.

For children from the most disadvantaged backgrounds, those in need of additional support, and those in care the vouchers would increase to £400-£600 a year.

Council welcomes these proposals and acknowledges they would result in a radical empowering of parents to give their children new opportunities and experiences that they have sorely missed out on over the past 18 months.

Council notes this commitment would be a tenfold increase in children’s catch up funding compared to the £1.4 billion currently being offered by the Government that has widely been described as ‘hugely disappointing’ by head teachers.

Council instructs the Chief Executive to write to the Secretary of State for Education to demand that the recommendations of the Liberal Democrat’s Children’s Catch Up Policy are implemented in full. In particular that the full £15 billion is made available as a Catch-Up Fund for schoolchildren, and that £5 billion of this goes directly to parents in the form of vouchers that can be spent on their choice of approved courses and experiences.