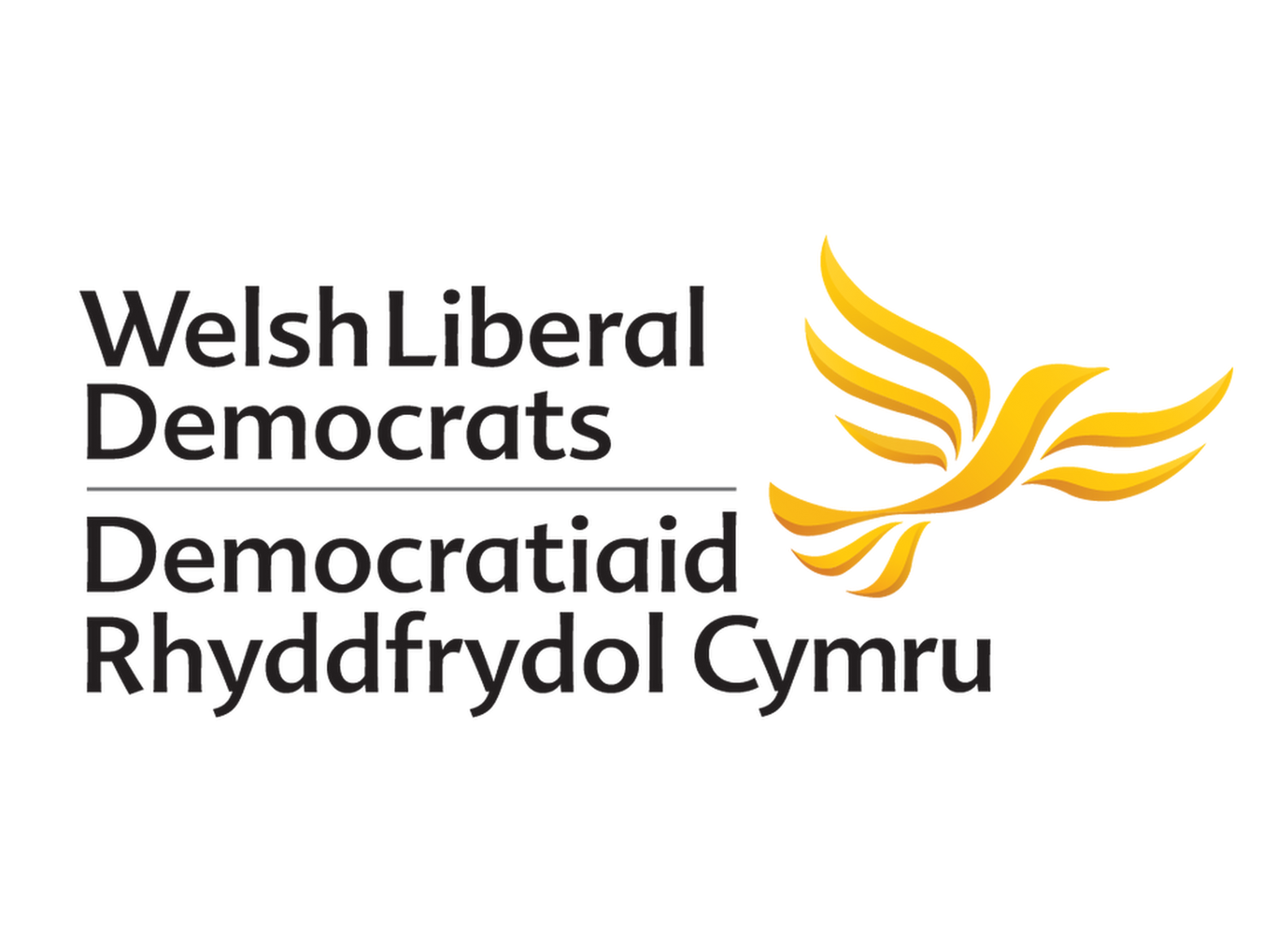 Following a good response at an initial meeting in June, ALDC members in Wales are forming a Welsh local association (as part of ALDC) called ALDC Cymru. This will ensure that the ALDC objectives of supporting local government, electing local councillors, promoting community politics, and supporting grassroots campaigning, are advanced in a specifically Welsh context.

The inaugural Annual General Meeting of ALDC Cymru will be held via Zoom on Thursday 9 September 2021 and all ALDC members in Wales are encouraged to attend.

We will be joined by Baroness Jenny Randerson, who has an incredible record of grassroots campaigning, which culminated in her winning and holding the Cardiff Central Senedd seat 1999-2011. We will then adopt a constitution, elect officers and an executive committee, and discuss next steps.

The June initial meeting appointed a Steering Committee, who have developed the draft constitution on the basis of the ASLDC (Scottish ALDC) constitution.

Nominations for officer and committee positions will be taken at the meeting, but if you cannot attend the meeting and wish to put yourself forward for election, please contact Matt Palmer at matt.palmer09@btinternet.com.

We look forward to seeing you on Thursday 9 September!