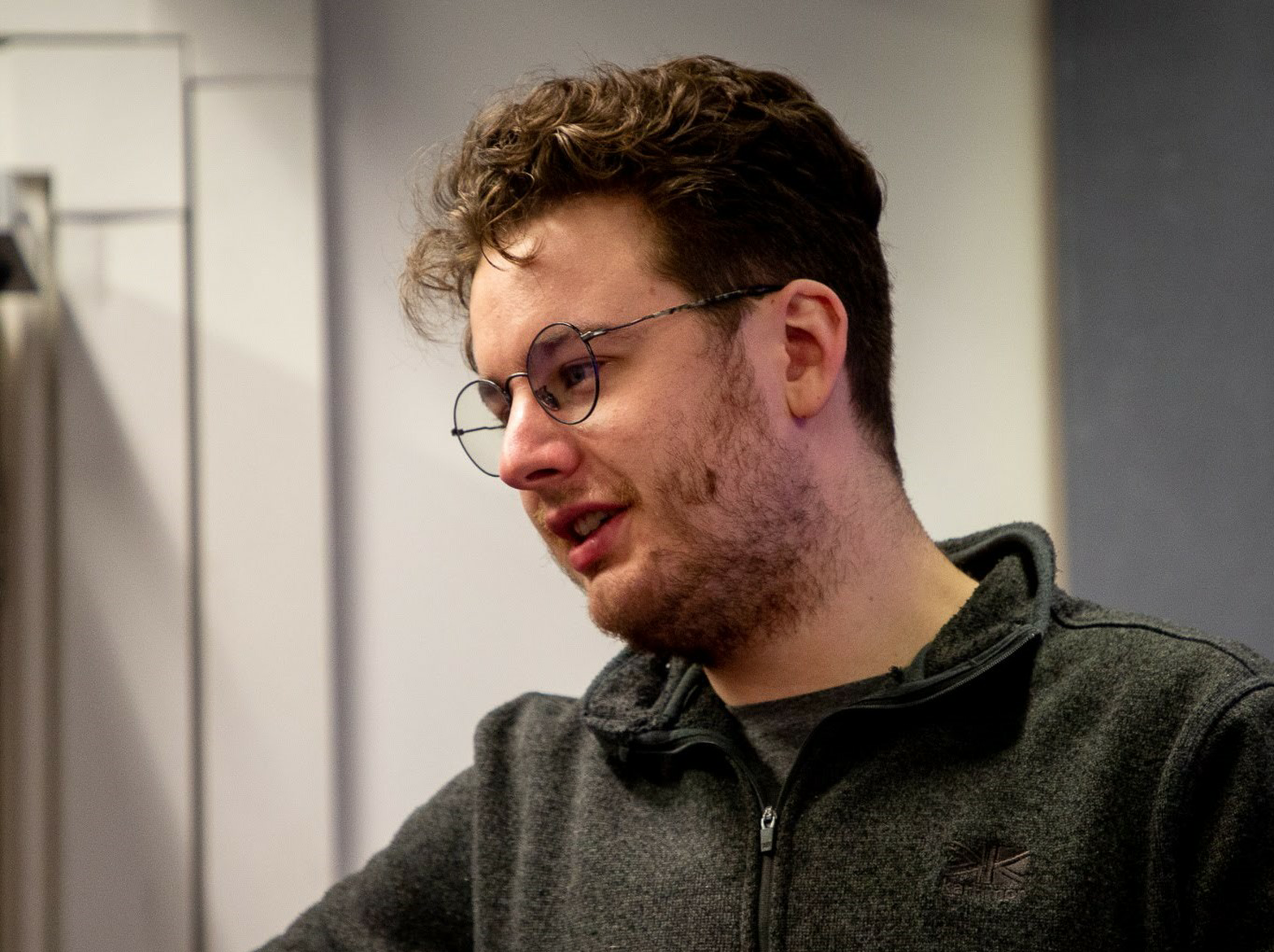 The Young Liberals are the future of our party. If you want to know why, just look at some of our results from May 2021: Cllr Ciaran Morrissey in Sunderland (+34.8%) and Cllr Alex Wagner in Shropshire (+46.1%) – both newly elected councillors who will join the over 100 Young Liberal councillors across the country. Not only that, but our new Lib Dem LGA Group Leader, Cllr Joe Harris, is also still a Young Liberal.

Across the country, campaign teams are being backed up by strong Young Liberals who are determined to keep the party moving forward, but in so many other areas the Young Liberals are a resource that we’re either underutilising or not even using at all, much to the detriment of our wider campaigns.

So who is a Young Liberal and where can I find them?

With those complications aside, an easy way of seeing what base you’re working from is by running the Young Liberal search on Lighthouse. This will bring up a list of all Young Liberal members that the party knows about in your area, and help you establish what already active group of members exist. Your next best option is to look at the Young Liberal’s branch map online, which details all branches and University societies we know about. If all else fails, do get in touch with the Young Liberals, and we can hopefully point you in the right direction to either find some young members or link you up with another local team.

I’ve got my YL group, now what?

An easy mistake to make is to always treat Young Liberals as if we’re leaflet fodder and assume that your young members are only just good for delivering leaflets. This simply isn’t the case. As I said at the beginning, we are the next generation, which means the next generation of councillors, focus writers and designers, fundraisers, Connect experts and campaign managers. So, allow young people into your team to take on these roles! The more we engage young people early on in their political life, the more likely we are to keep them as an ever-developing asset! Another easy mistake to make is to assume that all young members will want to do is your social media. Some will, but never assume that will automatically be the case.

If you want to make the most out of the young people in your local party, then there are some really simple ‘easy wins’ that will not only help train and develop the next generation of Liberal Democrats but also make your local party more successful:

You’ll be surprised how large an impact young members can make, and how raring to go they can be. Lead your local party into the future and embrace the next generation!