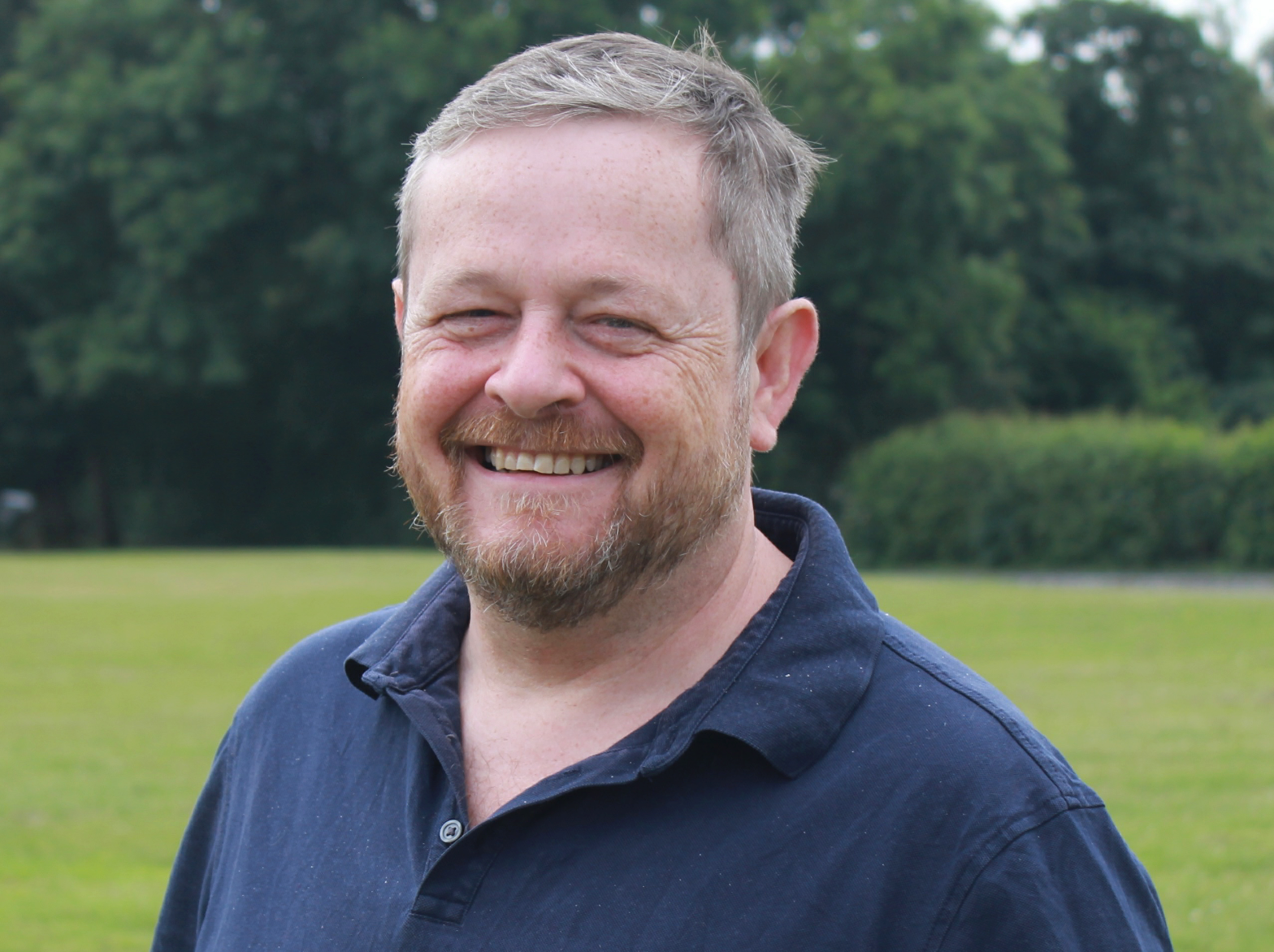 One of the early, and key, piece of literature for the Chesham and Amersham by-election was a survey – which achieved several key tasks early on in the campaign. First, it established straight away that we were listening to residents, something they felt the Conservatives singularly failed to do. Secondly, it was an exercise in finding out what was actually bothering local people. Thirdly, data gathering was started in bulk.

Surveys should include a number of ‘closed’ questions – where we set the answers – on those key issues on which we want people’s views. They also need to have some ‘open’ questions – where the participants can answer as they like. This is key to understanding what is actually on voters’ minds.

Surveys are a really useful way to get data and so it is important that they include voting intent and phone and email gathering questions. Sometimes, campaigners leave these off in the belief that they will put participants off or annoy people. There is no evidence that this is the case. Not everyone will answer these questions, but plenty will. There are few quicker ways to find email addresses and phone numbers! Do remember to use the correct wording and FPN – Fair Processing Notice – with these questions.

How do you get the best response? Undoubtedly, ‘Knock and Drop’ will get the best result. For these, we knock on doors, offering a survey to residents and ask them to fill it in and leave it hanging from their letterbox, explaining we will be back in an hour to collect them (make sure you do this!). You should also have an option for residents to send it back to a specified address.

Other ways to increase return rates (I have tested these in similar areas to measure impact) are addressing the survey, printing in full colour, offering an online option, giving a FREEPOST return address (if you don’t have one there may be a regional or county one), using an envelope, and either providing a return envelope or allowing the dispatch envelope to be reused.

How much data can I get back?

In Portsmouth, the local team are doing a summer survey using knock and drop. Local Councillor and Liberal Democrat Leader Gerald Vernon-Jackson notes: “Since May, we have had 500 surveys returned in our ward, and we have far from finished yet. That has given us 200 new email addresses and 80 new telephone numbers. We have also been able to identify both core Lib Dem Supporters and those who vote for us in local but not General elections, which has been incredibly useful.”

I would strongly recommend using a template to design your survey. It will save a lot of time and mean that you will have the correct FPN. You can find ALDC’s latest designs on ALDC Artworker and templates here, and LDHQ also has an example on their hub. If you are using an older template, updating a previous survey or starting from scratch, you must make sure that you have the correct wording. The party’s data protection advice and latest wording on FPNs can be found here.