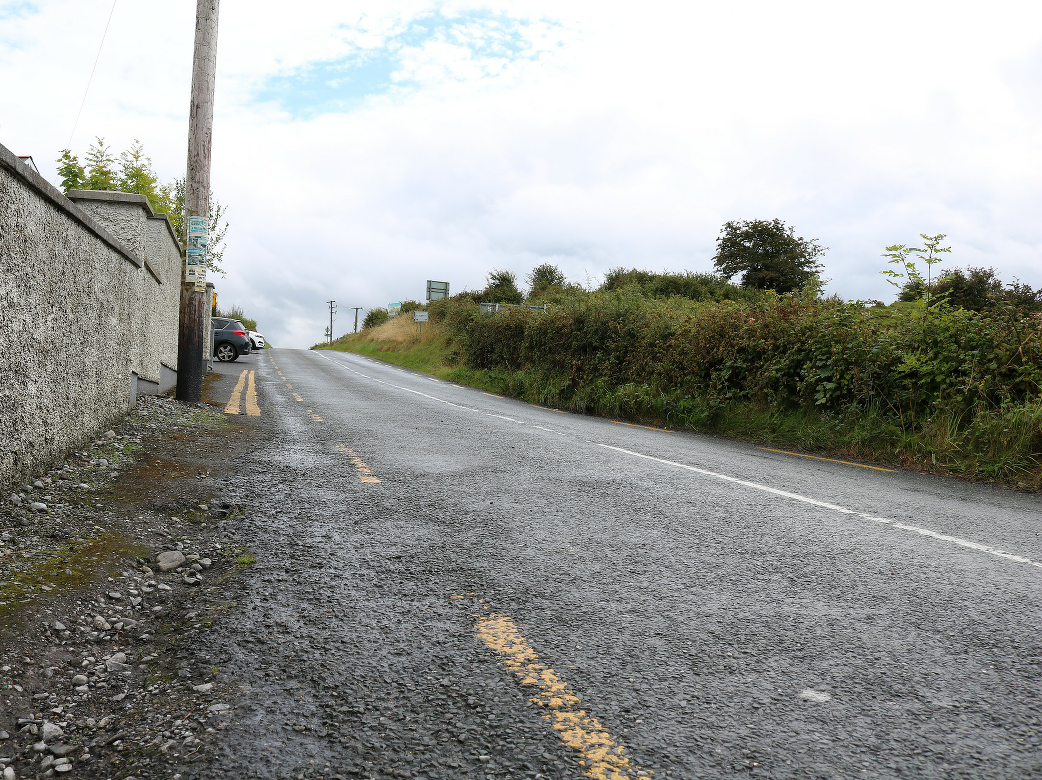 As we’ve mentioned in previous weeks, we are seeing roads getting busier and the associated problems this brings. One of these is parking and particularly parking on narrow residential streets. Although Government action has been promised on this, it has yet to happen. This motion is an example of something you could bring to your council to highlight the issue and call for action.

Action to tackle pavement parking in this Borough is currently problematic because:

In my time parking on pavements has always been down to the police to inforce so there are laws that cover this.

Councils in the main are to blame for allowing narrower roads on many housing estates causing people to park their cars half on the pavement to ensure the road is not blocked. The reasons are understandable - the more houses on a given piece of land means more houses can be built creating the maximium amout of council tax.

Great motion will be trying this one.