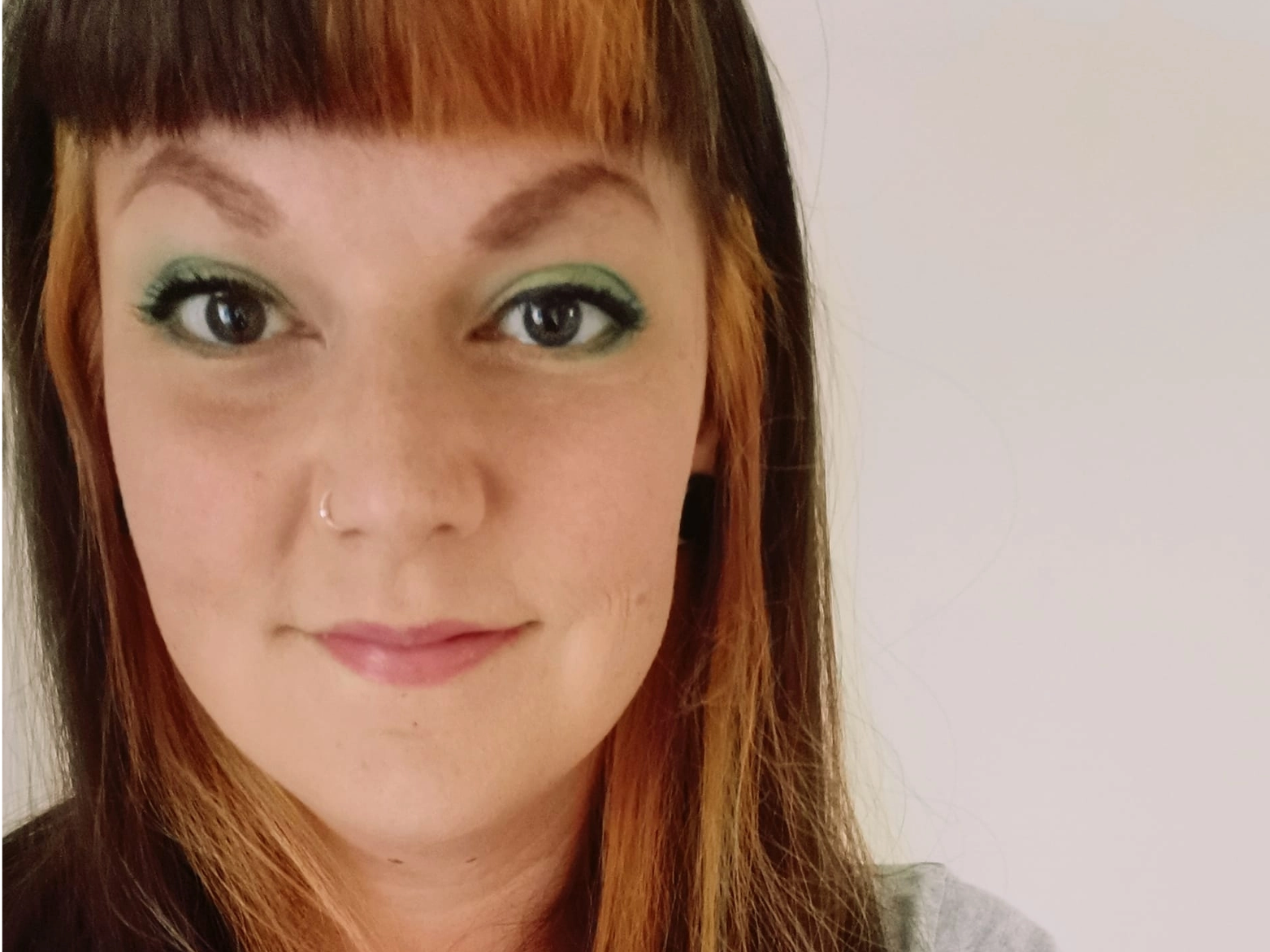 Winning is great. Winning a parliamentary by-election against a popular Government, with a 25% swing? That’s a bit special. It’s a shame that we don’t get this feeling more often as Lib Dems – often our hard work deserves more than it gets. With that in mind, I wanted to note down some of the things that I saw in Chesham and Amersham that I thought helped us to victory.

Conversations – I can’t think of a better advert in recent years for our approach of simply going a talking to people. We should remember that despite being the second party in the constituency, there simply weren’t enough residents willing to support us on Day 1 to win then election. I could feel it with every contact I made – people were genuinely moving slowly towards us as they heard more from us.

What really stood out to me was how important it was to have more than one conversation with people. We’d love to think that one doorstep conversation will convert anyone to supporting us but it sadly isn’t the reality. On the occasions that I managed to talk to the same person more than once, they would tell me that their mind was changing over time and that every time they spoke to one of us they moved closer to supporting us.

In terms of local campaigns, this just reminded me how important it is to start having those campaigns as early as possible.

Literature – The volume worked. What really impressed me was the variety of the literature we put out. The proof of the value here was that residents recognised individual pieces of literature and referenced them. ALDC offer a range of templates and I’ve already started to think about how I can vary the literature I put out. The targeting of postal voters was especially interesting to see, something I know takes real organisation but is incredibly valuable. Some of those hills in Chesham and Amersham were tough but made a lot easier knowing that what we were putting out was quality.

The quality also came from the literature being worth reading, with strong message discipline – it was clear what our key themes were. This also helped when having those conversations with residents. Everything came together to create a really coherent campaign. Again, this is something we can apply quite easily to our own, local campaigning.

Phones – Lots of volunteers that were unable to go to Chesham and Amersham gave huge amounts of their time calling supporters and asking them if they would have a skateboard or window poster, speaking to voters about their thoughts and rallying members who could go and help, join them on the phones, to see if they could make a donation to the campaign and to thank those that had already been. Run by a dedicated team of co-hosts, the Zoom room Maraphone sessions saw guest appearances from Lib Dem peers and MPs as a well as the party president and were warmly received by the volunteers, were great fun and played an important role in the campaign.

Stake boards and posters – It was undeniable when walking and driving around the constituency that the Lib Dems were there and that we were working. Orange diamonds popped up around every corner. You couldn’t go down a street without seeing one – this creates great momentum in a campaign and makes it clear that we really can win. The visible presence of the campaign definitely came up in conversation. One resident on polling day remarked that “well you can’t miss the Lib Dems can you, everyone seems to have a poster along here!”

Organisation – This was huge for me. When people are turning up from all over the UK and giving up their free time, it’s so important to make sure they feel valued. When we arrived at the relevant HQ, deliveries were ready to go, canvassing prepared and teams quickly organised. This is a huge motivation and kept myself, and others, coming back. It also made us very efficient – no wonder we were able to do so much across the constituency!

It made me think about my own volunteers and how I can make sure that they feel as valued as I did in Chesham and Amersham. Motivation is such a key element of what we do – especially because we need the volunteers to help us do the volume of campaigning that we know is needed to win.

And the proof that these elements, and the hard work of so many people, helped us to victory? Sarah Green MP!

I absolutely agree with all of the above. Success breeds success.

We need to have more conversations with residents across all areas right now and start changing those minds - particularly in areas where the Conservatives are soft.

We also need to collect that data!

That means we need to organise locally. We must have the correct data processing wording on all of our literature, so that we can use our leaflets to canvass as well as keeping our residents on board.

Would be good to have a common front page of a Focus linking planning and our win at C &A. This was a key issue on the doorstep ( I visited 3 times).

The planning issue is the hook and The fact we can win the message.