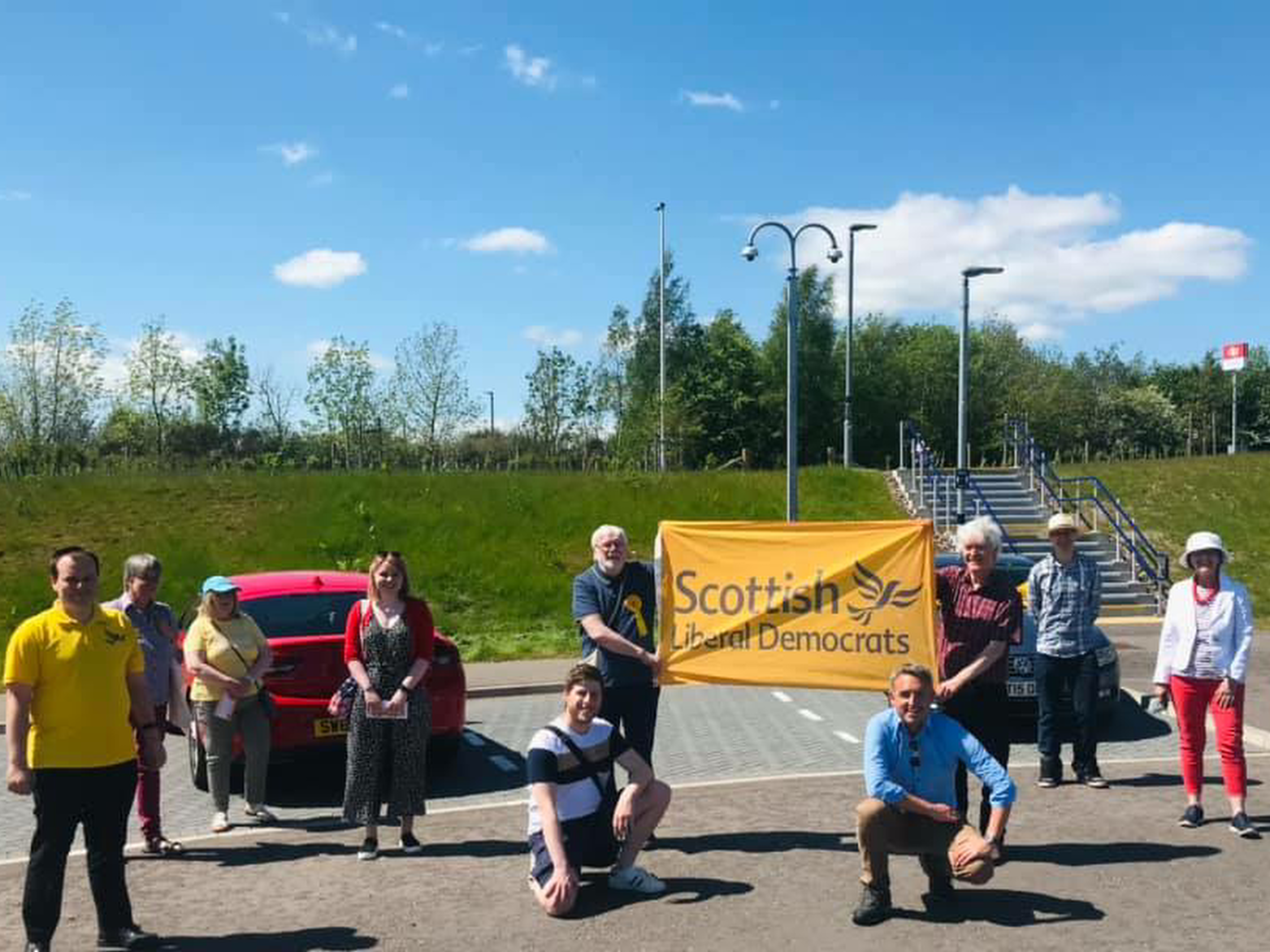 June always feels like a strange month in Lib Dem campaigning. Often, we’re recovering from a hard election period where we have put huge amounts of effort into getting Lib Dems elected. As many of us know all too well, it doesn’t always go our way. Indeed, in the North East Scotland region, despite a spirited campaign, we lost our regional MSP. As with a lot of places, this was no reflection of the quality of the campaign but was a bitter blow to a committed team.

So, where do we go from here? Such is the work ethic of the team in East Garioch, they’ve dusted themselves down and go into tomorrow’s by-election on the back of a strong campaign. Defending a seat in the current political climate is a tricky task anyway but to come back from disappointment as the East Garioch team have is impressive.

With that said, the team have not reinvented Lib Dem campaigning. What they have done is take the basic elements that we know make a good campaign, apply them and do them well. The team have knocked on more doors than anywhere else in Scotland since the Holyrood election and have followed a well developed literature plan thoroughly. Residents have received direct mail and surveys alongside Focus leaflets and I’ve been really impressed with both the volume and variety of literature delivered. In fact, ALDC were so impressed with the structure of the campaign that we were able to help the team with a small donation towards their target mail.

There are some simple but important lessons to be learned from how the team has jumped straight into this by-election. The simple truth is, the sooner we are out in our communities and knocking on doors, the better chance we have. There is no great secret, or silver bullet, when it comes to Lib Dem campaigning but the hard work of the East Garioch team is a good place to start.

There is also the fundamental point around how we communicate with residents. Throughout this summer, ALDC are encouraging Lib Dems to go back to the fundamentals of community campaigning and build on pour Three Lessons from May 6. Using surveys in this campaign has generated real engagement with residents who feel that they are being listened to rather than spoken to – an easy trap to fall into in an election. It has also allowed us to connect again with the issues that people are talking about – the real, ground level, day-to-day problems that residents face but can feel are overlooked.

The team are a great advert for what we do best – out in our communities, making a difference and showing our residents the values behind the Lib Dem brand.

Polling day is 17/06/2021 and if you can spare a little time (alongside other campaigning you may be doing tomorrow!) please contact michael.j.turvey1@gmail.com

Best of luck to the team from all at ALDC!

Thanks for all the support from ALDC James! You have been invaluable at several key moments, both with funding and exactly the kind of rapid support a campaign like this needs!

Dispatching a batch of addressed envelopes via the Alex-Cole-Hamilton express delivery service was a great boost to Trevor and the team!