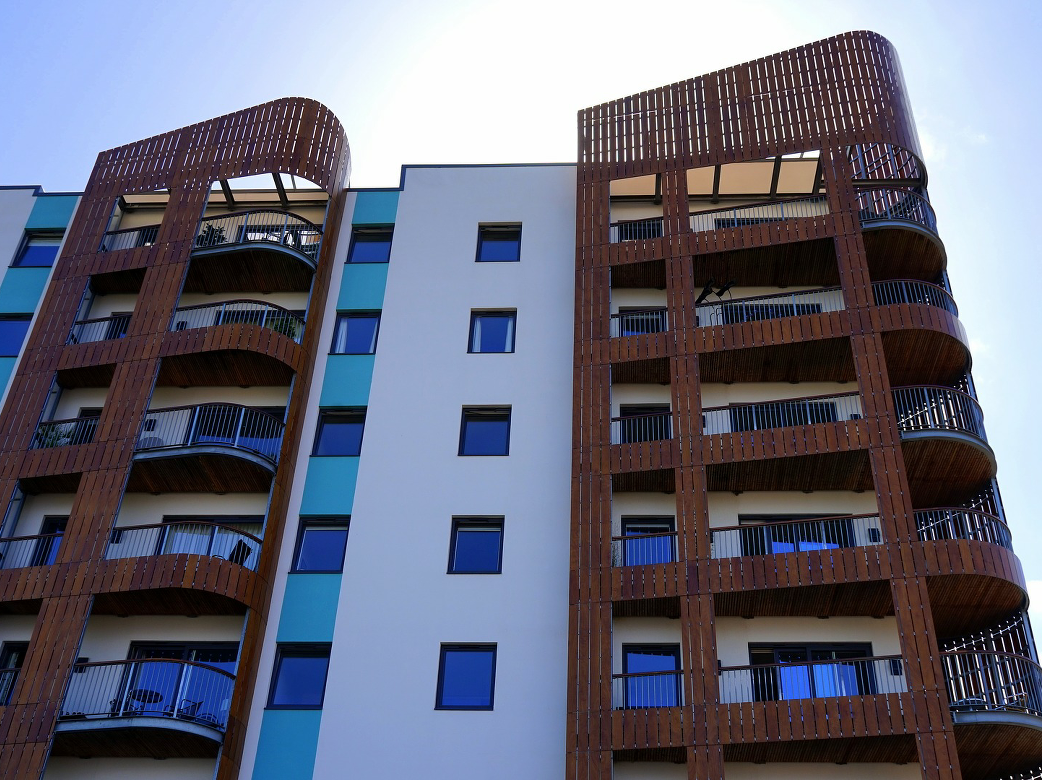 This week saw the anniversary of the Grenfell Tower fire. Four years on from the tragedy, the issue of cladding and the proper safety standards for tall buildings continues to develop. A key aspect is now whether the Government will support tenants and homeowners both financially and through legislation.

This motion covers a wide range of linked issues. You can adapt all or part of it for use in your area.

Adopt the 10 asks of the End Our Cladding Scandal campaign[v].

Firstly I must congratulate you for taking a stand against the deplorable manner in which the government, the property managers and of course the builders/developers are treating us the leaseholders. I am organising a group of leaseholders in Portsmouth to join a similar Campaign. We in Portsmouth, having already been forced to pay a huge increase in Service Charges to cover an exorbitant building insurance premium agreed with the developers Crest without consulting the leaseholders, are now being asked to cover a deficit of almost £300k because of night security watches. We are being ripped off by the managers Encore Estates and the developers Crest who built the apartment block.

I think we must turn our Campaign into a truly national Campaign and coordinate our efforts to obtain justice.

I am currently overseas but will be returning to the UK in April. I have cancelled all my payments to our building managers Encore Estates and have informed them that I will not be paying them a single penny more until they represent us the leaseholders instead of agreeing extra costs with the the developers without consulting us in advance. They are taking the proverbial and for me enough is enough.

I am writing to all those campaigners involved in this scandal with a view to organising a meeting at which we can decide on a united strategy and a single coordinated national campaign.

They will not give way unless they realise that we will take more direct action as a united front. They will bankrupt us before they give way. But together we can and will obtain justice.

Once again I must express my admiration for the stand you are taking.

I look forward to hearing from you.