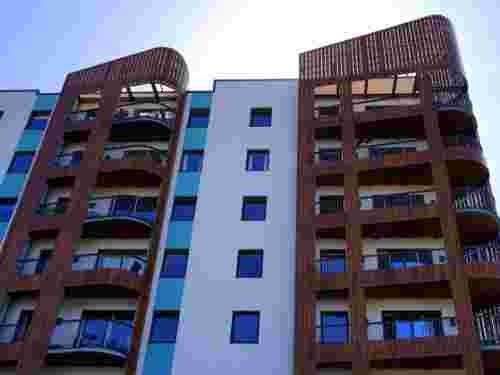 Example of a motion submitted by the Southwark Liberal Democrat Group – you may want to adapt for your own area.