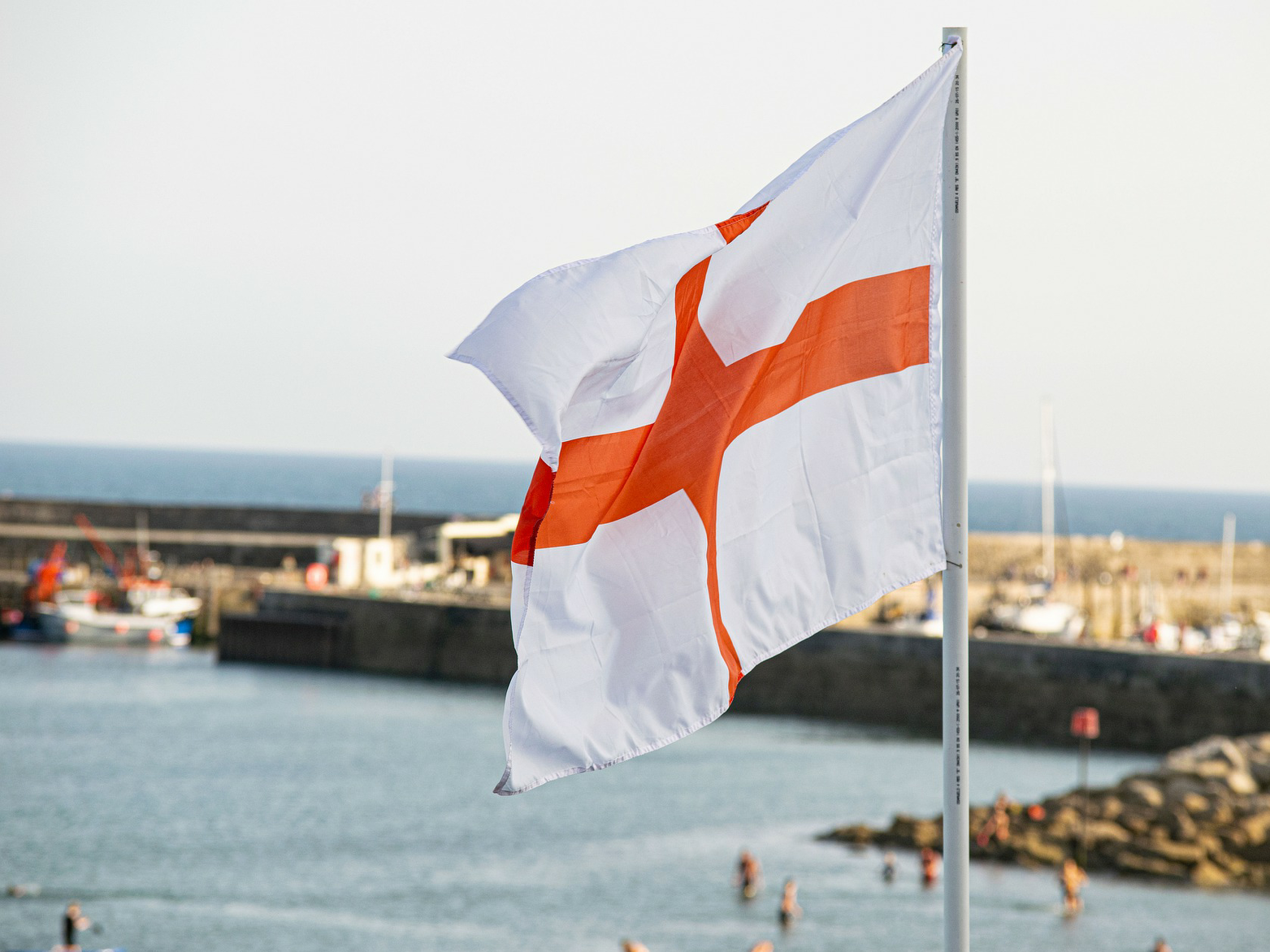 For the past few months a policy working group has been looking at regional powers in England within a federal UK. The group was charged with developing policy on powers for the level between local government and the federal government, taking into account the broader vision set out in the conference motion “The Creation of a Federal United Kingdom” (passed at Autumn Conference in 2020).

The motion sets out principles for the UK to become a union of its nations and regions.  In relation to England, it says we believe in a truly federal United Kingdom with an equitable distribution of resources between different parts of the United Kingdom based on their respective needs, in which the exercise of public responsibilities is decentralised as much as is reasonably practicable. It says that the Upper House should become representative of the nations and regions of the United Kingdom and that there would be a federal Council of Ministers to enable the governments and parliaments of the various parts of the Union to work better.

The motion however says nothing about local government. It does not say how many English regions there should be, nor what exact powers they should have. It does not say anything about taxation or how resources would be redistributed. It implies each region can have ministers but not for which departments. Clearly, the detail needs to be filled in – hence the working group.  You can read more detail about the working group here.

Following a consultative session at Spring Conference, the working group is currently seeking views from across the party in preparation for a policy motion at Autumn Conference.   You can find the consultation paper here.

There are two ways to respond.  You can complete a short survey on the underpinning principles here.  If you wish to respond to the questions in the consultation paper, please send your comments to policy.consultations@libdems.org.uk with the subject header “Federal England”.

The working group would prefer to receive responses by 22 April if possible, but the final cut-off date for sending in your views is 14 May.