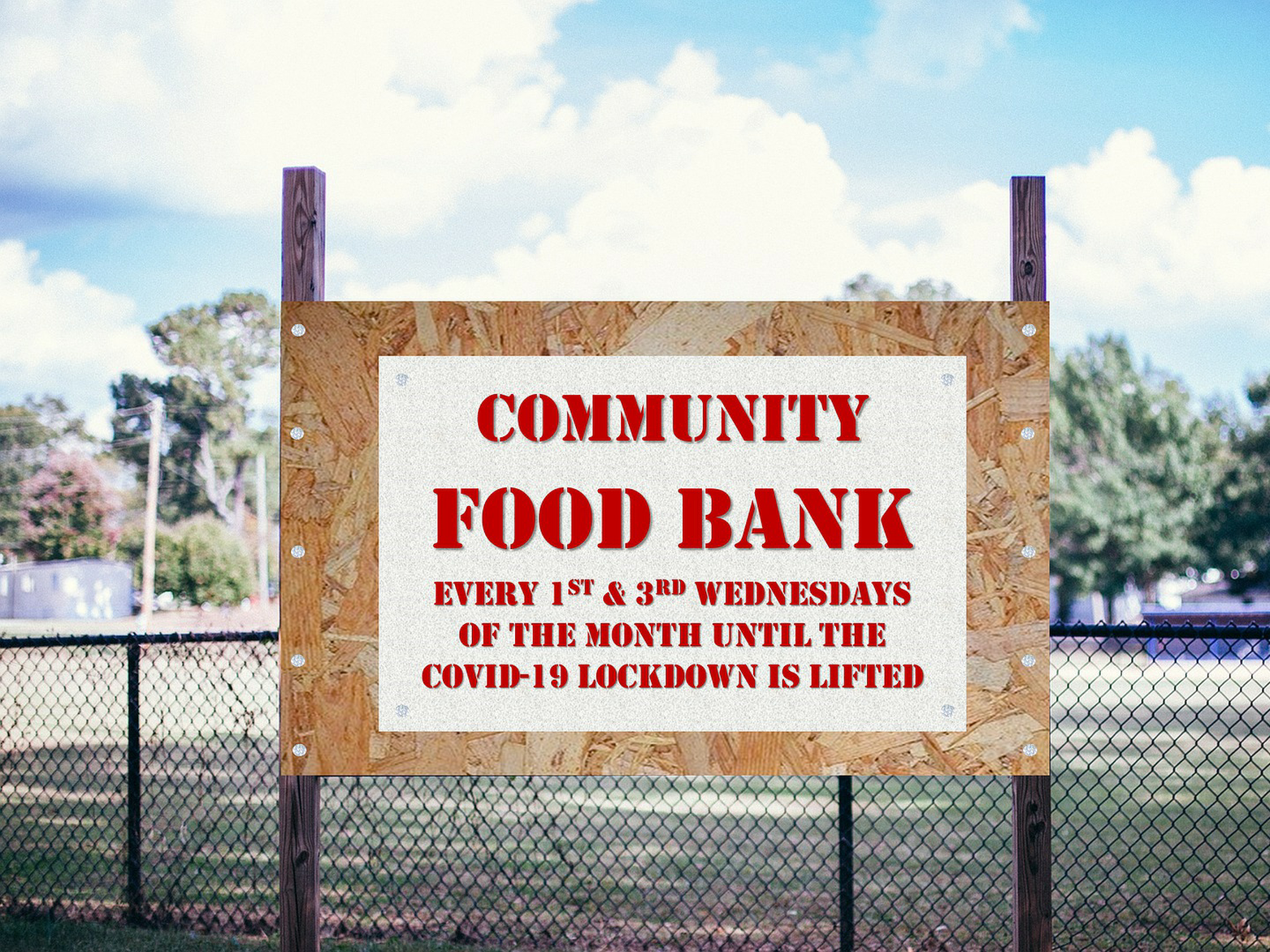 ALDC staff member Jennifer Gray writes about her experiences of using social media to facilitate contact between residents in lockdown.

“Thank you so much. That’s such a weight off my mind” said a very relieved resident when I promised to go around and help him out during the first lockdown.

Our resident was an elderly chap, living alone. He was in receipt of Government food parcels even though he didn’t want them, and the last one he had received had really upset him. I didn’t understand why until I went to collect it.

Outside his house had been left a box of 6 loaves of defrosting, white bread. He was beside himself about where he would store it, and the waste that would inevitably be created. He wasn’t alone. Many elderly residents complained that they were simply unable to cancel these random parcels.

Coincidentally, lockdown caused a sudden issue for the local foodbanks, who found that their usual suppliers were unable to continue to deliver. Churches serving as collection points had to close their doors.

Back in 2014, and long before I became a Lib Dem, I set up a community group via Facebook. A place for people to share local information and help each other. Over the years, this group has grown to a membership of 3,700.

In mid-March last year, just before the first lockdown, I put out a call on the group for volunteers; people who would be happy to shop, collect prescriptions or befriend neighbours. There was a fantastic response, with over 160 people from the area signing up to help. As a result, I was able to compile a list of people which meant that virtually every road had a volunteer. One road had ten!

Using the group as a conduit, we were able to make swift, positive changes for our community:

Working with the local council, we installed two new wheelie bins at two separate sets of local shops, for people to deposit food for the food banks. Volunteers from the group collected the food and dropped it to the food banks in the area; some people on furlough were only too happy to help.

Calls then began to come in to me, and to my surprise, the main call was to collect unwanted food parcels. Volunteers from the group and I visited those who were shielding to collect parcels from them. We would often have a chat in the sunshine and check they were okay. The food parcels went straight into the food bank deposit points, which at that time, were being filled to the brim daily.  Before long, the food banks were fully stocked and food was getting to the people who needed it.

The community were kept updated with food bank successes, but there were dozens of other stories of community kindness.

Through social media, and community spirit, we were able to help those in acute need, and lift the spirits of the rest of the community.