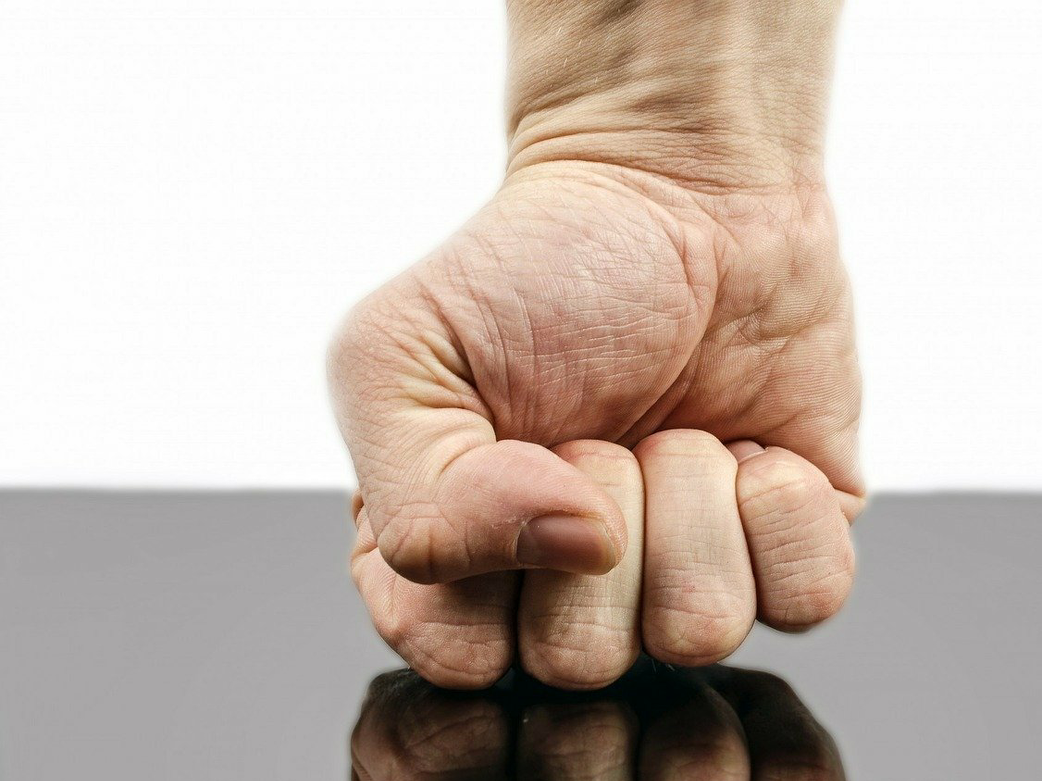 There is increasing evidence that domestic abuse instances have increased during lockdowns and many of us who work with schools will be aware of the concerns of education professionals that closing schools meant putting some young people into potentially unstable home settings for longer periods of time. The Domestic Abuse Bill is currently before Parliament and whilst welcome, this motion highlights how councils can push for further measures to protect the vulnerable.

Council resolves to ask the Chief Executive to write to the Home Secretary asking her to make these changes to more effectively track and apprehend stalkers and domestic abusers, and to copy in our local Member(s) of Parliament and the [Mayor and Deputy Mayor/Police and Crime Commissioner] asking them to make representations to the Home Secretary in support of the Council’s position.