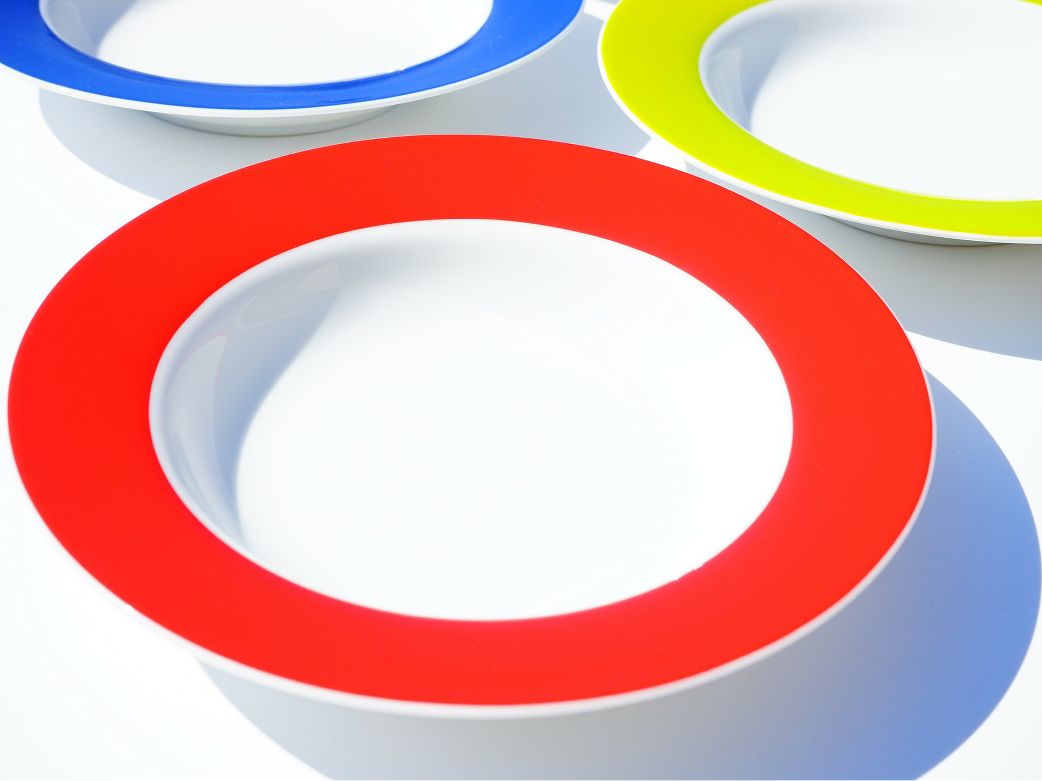 I’m sure we’re all aware of the ongoing controversy around Free School Meals provision outside of term time. The below motion highlights the well publicised work of Marcus Rashford MBE but also other work that has gone on, including the National Food Strategy. It also includes practical solutions that we can push to ensure that children in our communities do not go hungry.

• Believes that, in one of the world’s most advanced economies, it is shameful that two decades into the twenty-first century, children still go hungry in the UK.

• Is committed to ensuring that reducing child food poverty in our Borough remains one of our top priorities and commends organisations in this Borough which are working to do so.

• Also commends the initiative of Manchester United footballer Marcus Rashford who has successfully campaigned on school holiday hunger and has recently formed a taskforce with some of the UK’s leading food retailers and charities to help reduce child food poverty.

• Notes that this taskforce has called upon the government to fund three policy recommendations from the National Food Strategy, an independent review of UK food policy, as soon as possible:

o The expansion of free school meals to every child from a household on Universal Credit or equivalent, reaching an additional 1.5m children aged seven to 16

o The expansion of holiday food and activities to support all children on free school meals, reaching an additional 1.1m children

o Increasing the value of the Healthy Start vouchers from £3.10 to £4.25 per week and expanding it to all those on Universal Credit or equivalent, reaching an additional 290,000 children under the age of four and pregnant women

• Notes that the taskforce has said that implementing these three recommendations would mark a ‘unifying step to identifying a long-term solution to child poverty in the UK’.

Council concurs with the conclusion of the taskforce in calling upon the government to immediately fund these recommendations.

Council feels that if the Prime Minister wishes to be believed when he talks of ‘building (Britain) back better’ then he must address child food poverty as a top priority; for how can Britain be better when our nation’s children continue to go hungry?

Council resolves to ask the Chief Executive to write to:

• Mr Marcus Rashford commending him for his initiative and offering this Council’s support for his work and that of the taskforce.

• Mr Henry Dimbleby, who led the National Food Strategy, commending the work of the review panel and offering this Council’s support for their recommendations.

• The Chancellor of the Exchequer calling upon him to fund these three top recommendations as a matter of great urgency.

• Our local MPs asking them to also make urgent representations to the Chancellor on this issue.