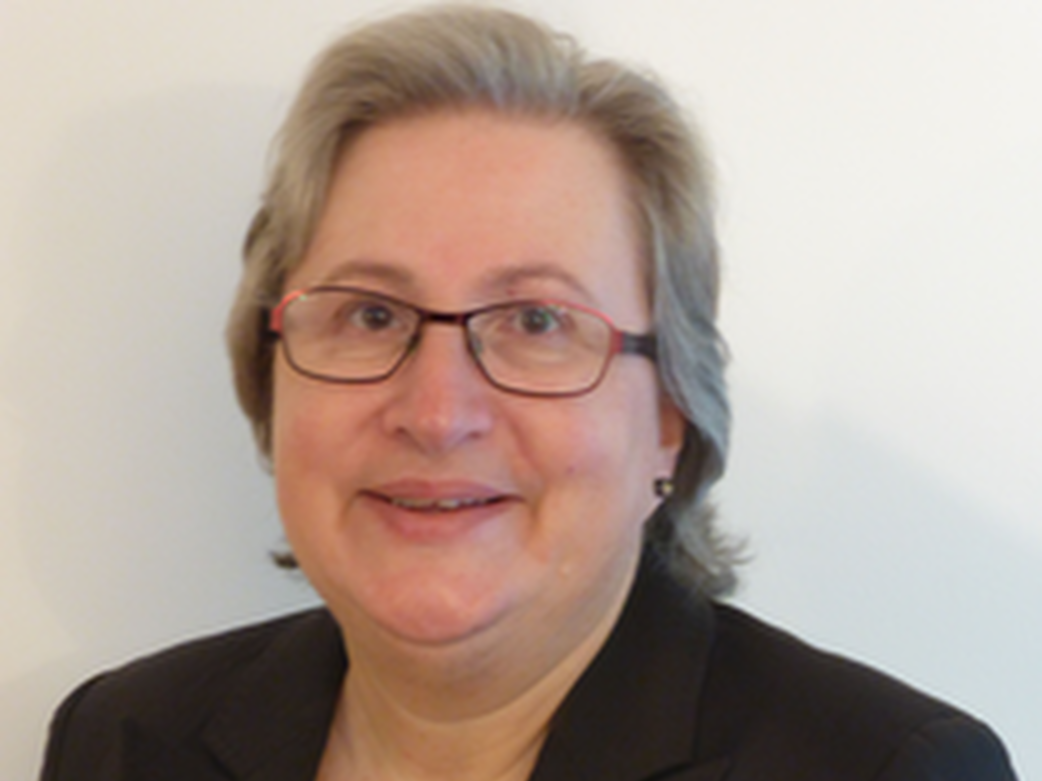 The new Chair of ALDC will be Councillor Prue Bray. Prue has been a Councillor on Wokingham Borough Council since 2000 as well as a Parish Councillor on Winnersh Parish since 1995. She takes over as Chair from Mayor Dave Hodgson, the elected Mayor of Bedford. Baroness Ros Scott of Needham Market has been re-elected as President of ALDC.

Councillor Bray said: “This is a particularly important time for ALDC and for Liberal Democrat local campaigners and councillors. We have made good progress in local elections in recent years and that needs to continue. ALDC is working hard to get more Liberal Democrat councillors elected and to help support our councillors make a positive difference in their local communities and on the Councils that we run.”

“We have a great team leading ALDC. I want to thank Mayor Dave Hodgson for leading the organisation so effectively through the challenges of the last four years.”

The new Committee will meet for the first time on 7 November 2020. The positions will be filled as below:

Slightly worrying that there is not a single person from NW England on this Exec, though that's probably because no-one put themselves forward?

Glad to see all in place. Well done and keep up the good work.

Paul Roberts: while this is to some extent true, the NW is to a reasonable extent represented by Cllr Victor Chamberlain, who while he currently lives in and represents Southwark, grew up in Chorltonville, Manchester and formerly represented Chorlton ward on Manchester City Council.

Since ALDC is based in Salford, its operations are naturally easier for NW local parties and activists to access, so it is in a sense weighted towards NW England already by virtue of its HQ location.

What's more, ALDC's CEO is of course Cllr Tim Pickstone, who is the current Mayor of Bury.