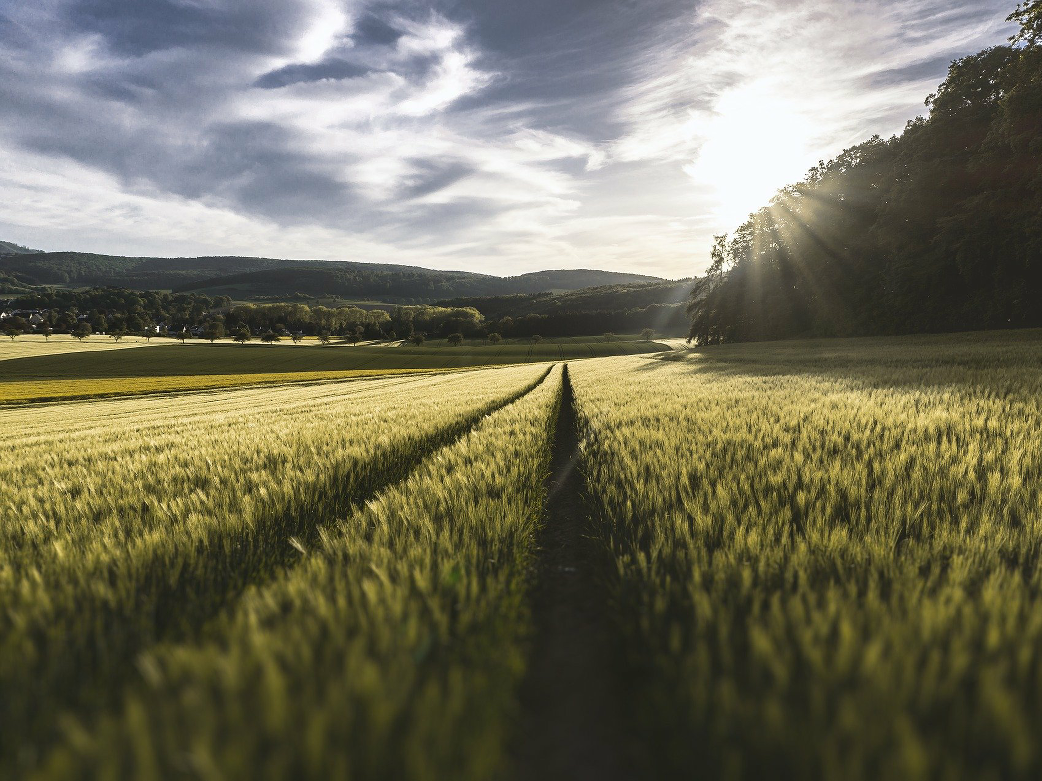 In July 2020, we invited Stuart Roberts, Deputy President of the NFU, to speak as part of our webinar series. Following very positive feedback about the session, we have decided to share it here, as well as some of the resources that Stuart highlighted.
More about Stuart Roberts and his role at NFU – Stuart Roberts NFU Deputy President.  Stuart is a farmer in Hertfordshire.

What was clear from the webinar was the sheer breadth of issues the farming sector currently face and also the wider issues that we see in rural areas. As Stuart explained, these issues will affect our residents in all areas, particularly those around food security and food quality standards in the future.

Throughout the webinar, Stuart picked up on a number of projects and campaigns that the NFU are working on and which will be very interesting to us as Liberal Democrats including mental health issues within the farming community. He also suggested speaking to your local farmers about flytipping as this is a huge issue in rural/semi-rural areas.

Another area that Stuart picked up on was how the NFU, and the wider farming community, is playing its role in lowering farming’s carbon footprint. You can read more on this in the NFU’s Achieving Net Zero: Farming’s 2040 Goal document.

There were also a couple of other resources that Stuart was keen we shared:

Rural Communities booklet from the LGA

We do not have the farmers vote herefordshire north and south 63% voted conservative in the election . so l am perplexed to understand why we would consider Stuart needs us are they say they will vote for us in the future what is he saying .

How do I access the Net Zero Goal document? It is only available through DropBox Business. Can you email the pdf?

Rupert - I have changed the link so it should now be available more easily. I will also email you a copy.

S. Thorpe - I think the point being made was that it can only be healthy to have a solid working relationship with organisations like the NFU and to understand what they see as the main issues, especially given their specialist knowledge.