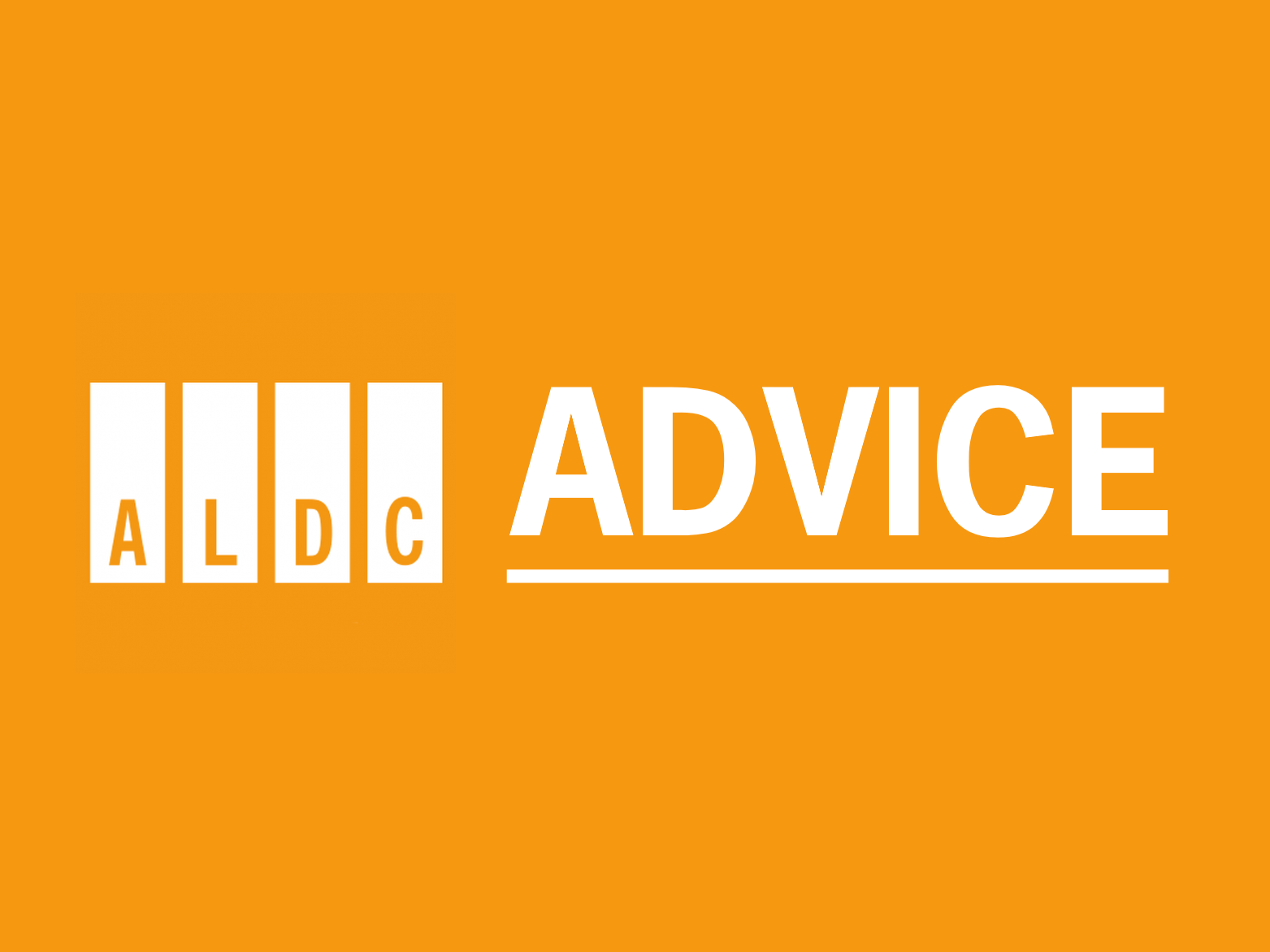 There are a number of legal changes and queries impacting local government that arise from the coronavirus pandemic. The UK Government rushed through legislation and is now producing secondary legislation which has major effects on local council by-elections and on how Councils meet. This is also happening in the devolved administrations.

This article highlights a number of the key changes. This is a developing situation and further legislation, and possible developments, are likely, so please check for the latest advice.

By elections and delayed elections

In England, all local by-elections – including for metro mayors, elected mayors, PCCs and councillors – are suspended until 6th May 2021. This sits alongside the delay for scheduled elections.

Councillor vacancies will not be filled. Guidance is still awaited on any special processes involved if a vacancy should occur for a metro mayor, a mayor or a police and crime commissioner.

In Scotland, returning officers now have the power to postpone by elections beyond the period required by the Local Government Act (Scotland) 1973. This can be done more than once. Returning Officers must consult with ministers and the Electoral Management Board on the rearranged date. The latest date allowed for a by election is 6th May 2021.

For Wales, we will update this article as soon as we have more information. However, similar rules to those for English town and parish councils are likely to apply to Welsh community councils.

For by elections that were already underway in Scotland, Wales or England the working assumption is that they have been cancelled rather than postponed, i.e. the election will start from scratch with a polling day on 6th May 2021. The Electoral Commission’s view on the exact details is awaited but expenses already incurred are unlikely to be carried forward and there will be no requirement for them to be included on a candidate’s expenditure return. Further secondary legislation is expected.

ALDC is preparing advice on how to campaign in vacant wards over the coming year. We will also be producing further advice on next year’s elections, in particular on how to integrate campaigns at various levels.

Councillors need to be aware that the 6-months attendance rule is still in place. All council, should therefore, take steps to deal with the difficult of non-attendance.

The UK Government has confirmed that it is not intending to change the law but has emphasised the ability of councils to waive the rule and/or to decide not to apply it.

The Ministry of Housing, Communities and Local Government has said:

A member need not automatically be disqualified if they do not attend a meeting in a period exceeding six months; the option that a council may resolve that they are not disqualified remains. As the Meetings Regulations provide that councils may now hold meetings virtually, a council is not prevented from holding such a meeting to make that resolution. In addition, during the period the Meetings Regulations’ provisions are in effect, accessibility to meetings of members is enhanced, allowing them to reduce the risk of their disqualification.

Councillors should check their attendance and make sure they attend virtual meetings. Group leaders should check their teams attendance, insist that the virtual meeting provision is used and, if necessary, negotiate with other groups to ensure that automatic disqualification does not take place. As by elections are not possible this year, it is undesirable that any unnecessary vacancies are created.

While this refers to England, the principle holds good across the UK.

The UK government has bought in new legislation to allow for remote or digital meetings and voting within (English) local government, using video or telephone conferencing. The requirement to hold meetings public meetings in person has been suspended.

The meetings must continue to remain accessible. It is up to each council as to how it conducts its virtual meetings, how voting takes place and how it gives access to the press and public.

What is the situation when a (parish) council does not hold virtual meetings but allow the Chair, Vice-Chair and Clerk/RFO to make any decisions?

If a councillor (not Chair, Vice-Chair) is requested to vote/give an opinion on a proposal and does so, does that qualify as 'attendance'?

I will email about this - best to drill into the detail a little.

We were due our annual parish meeting last May, parish council members want to hold a annual Parish meeting but our clerk is saying that we cannot hold it until May 2021 due to being governed by the local authority act, please can somebody advise.

I will email you directly also.