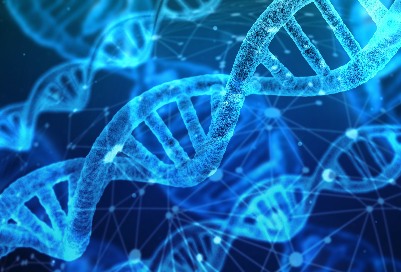 Amongst a number of ministerial statements rushed out on the last day of business before Christmas, the Secretary of State for Health announced a further £85 million cut to the public health budget. These are on top of already existing cuts and it is now feared that non-statutory services, such as those related to sexual health, could be affected.

An example council motion is shown below. Thanks to the Oldham and Stockport Liberal Democrat council groups for sharing it.

This council meeting believes that our Public Health team perform vital work to help keep the residents of [Area] healthy and to avoid more costly admissions to hospitals and other interventions by our NHS and that this should be properly funded by central government.

This council meeting resolves to:

Councillors and groups are encouraged to find specific local examples of the issues set out in the motion which can be used to highlight how the people in your area are being affected. This may include highlighting ongoing issues, casework and referring back to previous campaigns on similar issues.

Any council group looking for further information is encouraged to contact us to discuss specific approaches in their area.