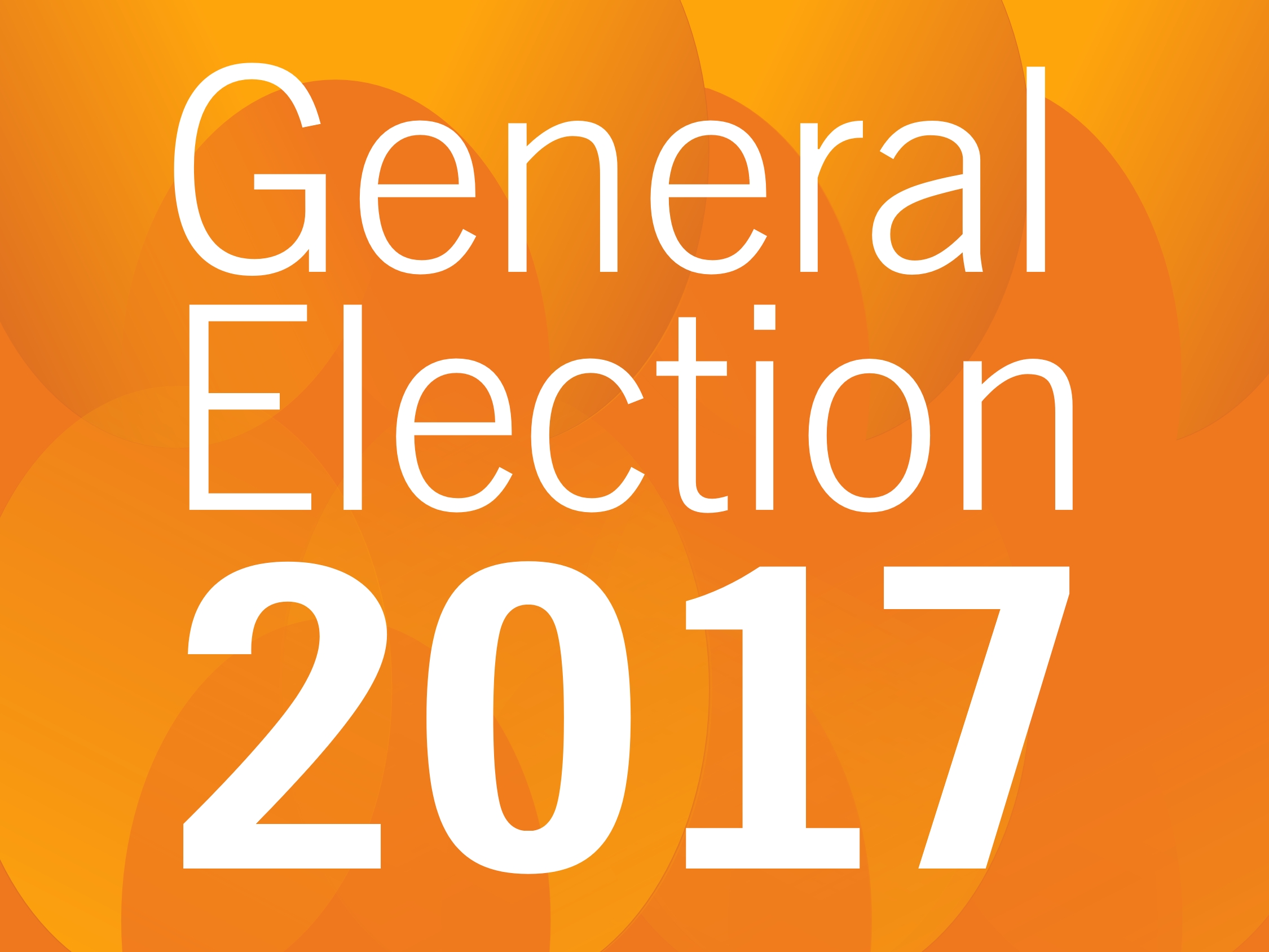 Please find a press pack LDHQ have prepared on our national campaign to scrap the dementia tax: http://www.dementiatax.org.uk/

This includes some suggested tweets, a template press release and letter for local press and a suggested script for a video to use on Facebook and online.

You can adapt these using local figures we have put together here on how many homes sold last year would be liable for the “dementia tax.” This is the number of homes that have been sold for over £100,000 so far this year, based on data from the land registry.

This will be followed by another press pack on this tomorrow and one the day after.

Suggested tweets
I am calling on @theresa_may to drop her dementia tax plan NOW – join me at dementiatax.org.uk

Over (X%) of homes in AREA would be liable for Theresa May’s dementia tax. Join our campaign to stop it dementiatax.org.uk

[INSERT FIGURE]% of homes in [AREA] could be eligible for sale to meet Theresa May’s so-called ‘dementia tax’, research by the Liberal Democrats has revealed.

[LOCAL CANDIDATE] has urged residents, irrespective of their party affiliation, to join a campaign to stop the Conservative social care plans which would saddle those with long-term illnesses with crippling care costs after their death.

The Liberal Democrats are calling for a penny on income tax to boost funding for the NHS and social care by £6bn a year, as well as a £72,000 cap to protect people from crippling care costs.

“Caring for our elderly should be above party politics and that is why I want to urge anyone who opposes these plans to come together to stop them.

“Every elderly person who needs care should receive it in the best place for them. People shouldn’t have to worry about losing everything they’ve worked hard for to pay for crippling care costs.

“Together we can stop the so-called ‘Dementia Tax’ and put in place a cap on the cost of care.”

Conservative plans to fund social care are heartless and will punish the frail and elderly. Around[INSERT FIGURE]% of homes in [AREA] would be eligible, and those with long-term illnesses such dementia, Alzheimer’s and multiple sclerosis would be hit especially hard. These plans fly in the face of of the independent review just a couple of years ago which suggested a cap on social care costs of £72,000. It shows the Conservatives are taking people for granted at this election and if they win a landslide it will only get worse.

Every elderly person who needs care should receive it in the best place for them and not have to worry about crippling costs after they die. I want to urge anyone who opposes these Conservative plans to come together to stop them, by signing up to our campaign at dementiatax.org.uk. Together we can stop the so-called ‘dementia’ tax and ensure Theresa May implements a cap on the cost of social care.

The Conservatives are taking you for granted. They think they are going to win a landslide – that’s why they called the election. The dementia tax shows you exactly why that would be a very bad thing.

Their plan to fund social care through forcing the sale of family homes when people die is heartless and punishes the frail and elderly, especially those with dementia, Alzheimers and other illnesses, as well as their families.

This is what the Conservatives do when they think no one will oppose them. The dementia tax plan was devised without input from experts. It ignores advice from charities and care providers. It flies in the face of the independent review just a couple of years ago which suggested a cap on social care costs of £72,000.

They are choosing to fund social care through making people sell their home – with 9 out of 10 homes in England liable under her dementia tax.

The measure of a Government is how they treat the most vulnerable in our society.  I don’t think that the Conservatives don’t know the impact of dementia tax, I think that they simply don’t care.

But I do care. I believe every elderly person that needs care should receive it in the best place for them. I am determined that we ensure that Theresa May drops the dementia tax and implements the recommendations of the Dilnot Commission.

Caring for our elderly must be above party politics and that is why I want to see anyone who opposes the dementia tax to come together to stop it. We must resist this plan, challenge would-be Conservative MPs to stop it. As a first step people should go to dementiatax.org.uk to sign up to help. Together we can stop the dementia tax.