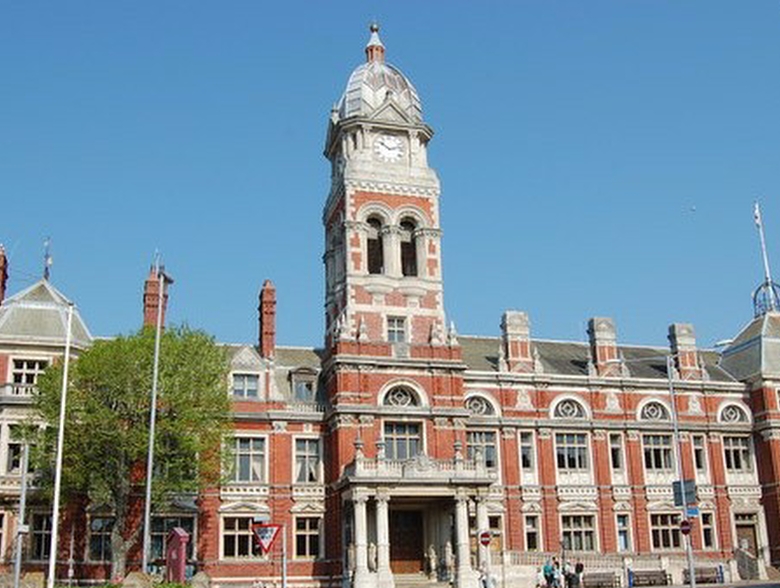 The Eastbourne and Willingdon Liberal Democrats have been busy campaigning against the Conservative government cuts to local services.

They said: “We do though feel very strongly that local councils have borne the brunt of the Government’s brutal austerity programme which has seen Eastbourne’s grant reduced by £6m per annum; an astonishing 60% constriction!

“These cuts have hit all councils very hard and are having a really devastating impact on front-line services. Though almost uniquely, Lib Dem run Eastbourne has avoided cuts to its front-line services thus far. However, these irresponsible cuts from central government cannot go on. It is time for the Tories to re-think their funding formula for local authorities.”

To try and reverse these savage reductions to local authority budgets Eastbourne and Willingdon Liberal Democrats are launching a nationwide petition calling for the Government to reconsider their crippling cuts.