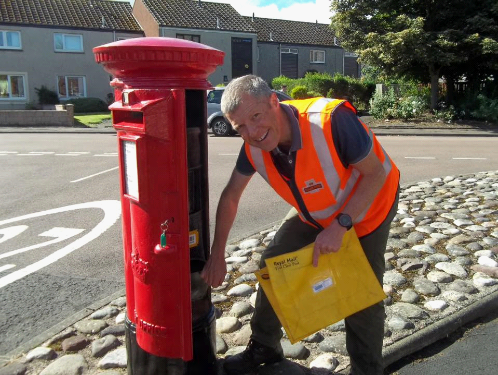 There are only two weeks until the first and biggest issue of the postal votes. Now is the time to make sure your deliverers and wholesalers (the people managing a local group of deliverers) are not away for the Easter holidays. Make certain they are going to be around to deliver your blue pen letter or poster voter target mail. You don’t want a bundle of letters sitting undelivered, whilst someone suns themselves in Tenerife.

If you’ve already prepared and addressed your envelopes, you get 10 out of 10; and if not, make your top priority for this week to get a clerical team together so you can target postal voters. Turnout of postal voters vote can be up to 85%, that could be close to 40% of overall turnout and postal voters will almost all have voted by Easter Monday. Prime your team now to do postal voter telephone knock-up and pre-knockup.

Nominations closed at 4.00pm today. Well done if you stayed calm over any last minute withdrawals, pressed your reserves into service as paper candidates to field a full slate and made sure you put up the biggest number of Liberal Democrat candidates that you could. Step one in maximising our vote accomplished.

Now with the clocks going forward there is an extra hour’s daylight for door-knocking and more people coming up for campaigning to improve your doorstep contact rate. Polling cards have been issued and people are well aware there is an election on. If you haven’t already made the switch from community campaigner, local champion to council candidate now is the time to shift up a gear, and push voters directly for their support.

There are only five weeks to go – keep knocking on doors and pushing paper through letterboxes. Good luck.