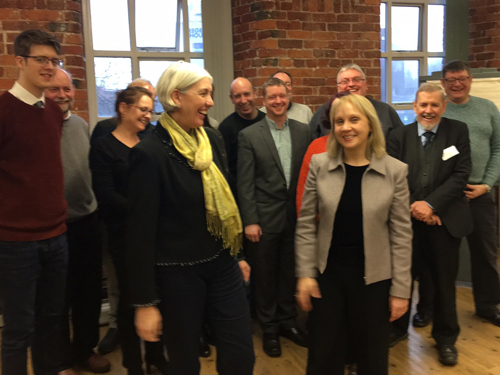 In partnership with the LGA Lib Dem Group, we organised a policy forum for combined authority areas which was held in Stockport’s Hat Works museum on Sunday 12 February.

Liberal Democrat group and deputy leaders from local authorities in the combined authority areas facing elections in 2017 and 2018 were invited to join members of the mayoral teams in discussions about policy, message and the delivery of policy. The group leaders were asked to bring along anyone they thought would benefit or contribute to the discussions.

The goals of the event were to:

The event really helped to crystallise the mayoral elections’ policy platforms and created links between each regional campaign and the Liberal Democrat council groups.

The mayoral campaigns are gathering pace. If you would like to get involved in your area please email charles.glover@aldc.org.