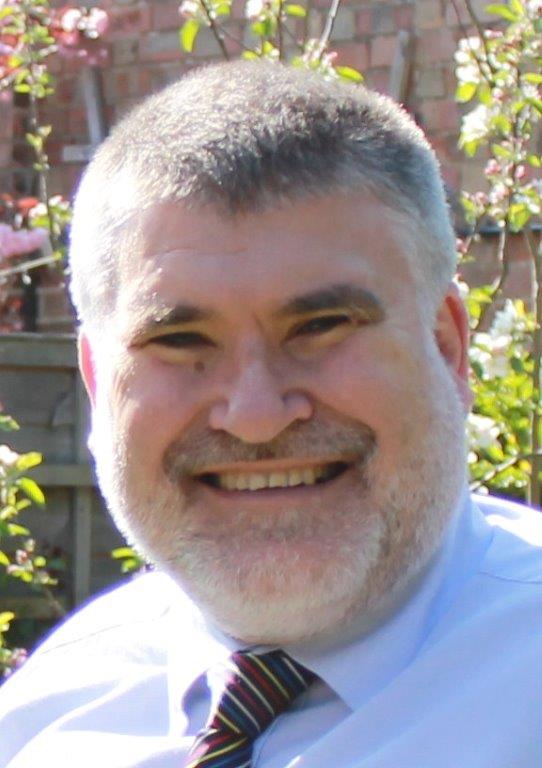 Nominations have closed for members to serve on the ALDC Management Committee, 2016-2018.

Dave has previously run his own business in the North East, and worked as an IT lecturer at universities in London and the North-East. Dave serves as the Liberal Democrat lead on the LGA’s Improvement and Innovation Board. He has held a number of posts in the Liberal Democrats, including Regional Campaigns Officer and Regional Chair, and worked as the party’s Membership Development Officer for England. He has also worked as a full time agent.

Dave has led Bedford Borough Council – a unitary authority since April 2009 – through a successful period, including the delivery of several major infrastructure projects such as the final section of the Bedford Western Bypass and a brand new Bedford Bus Station.

ALDC Chair-elect Mayor Dave Hodgson said: “I am delighted to be taking on the role of ALDC Chair at what is an exciting time for ALDC and indeed for the Liberal Democrats in local government. ALDC has a key role to play in supporting Liberal Democrat Councillors and council groups wherever they are to be successful, campaigning champions of their communities. That includes keeping up the superb by-election results we are currently seeing.”

“I can’t wait to get started and to work with Liberal Democrats across the country in the cause of making a positive difference in their communities.”

The remaining posts are contested and a ballot of all members commencing this Friday. Candidates are detailed below:

Manifestos for all candidates can be found here.

The new ALDC Management Committee takes office on 27 November 2016, to serve until November 2018.