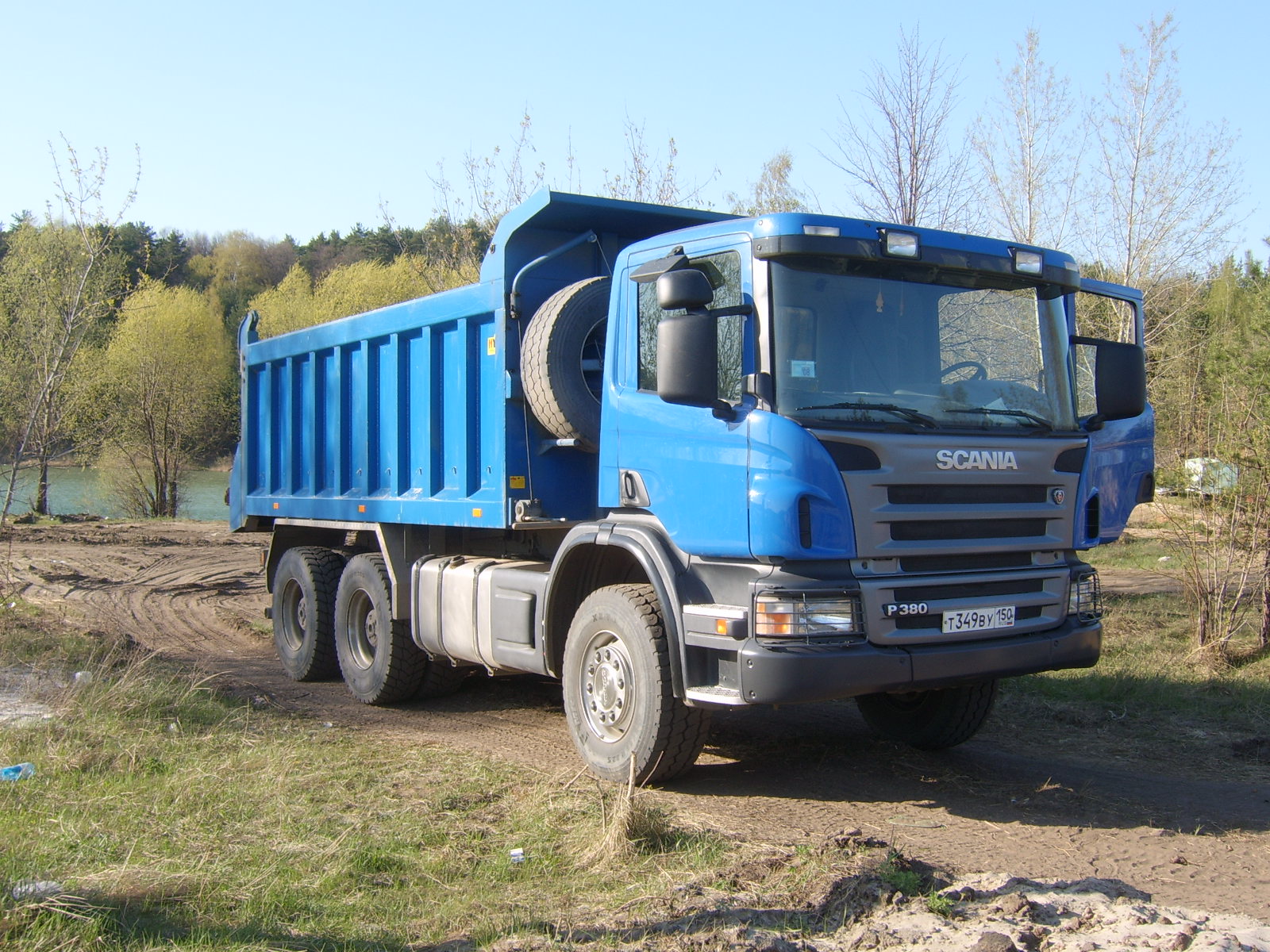 New powers are being called for by councils to fine lorry drivers who career through rural communities, causing chaos and damaging country roads.

The Local Government Association (LGA), which represents more than 370 councils in England and Wales, warns that incidents of reckless driving are not only causing disruption to rural communities but putting lives at risk. New cases include lorries crashing into cottages, partially demolishing a historic bridge, bouncing off trees, becoming wedged in country lanes, losing a load after hitting a low bridge and being beached on a grass mound at a junction.

Local authorities up and down the country are taking lorry drivers who ignore weight restrictions in rural communities to court whenever possible.

However, councils are being hampered by a system that is expensive, time-consuming and bureaucratic, clogging up magistrates’ courts with work that could be done more cheaply and effectively if councils had civil enforcement powers to issue fines themselves. Police have this power but their resources are often stretched in rural areas.

Any surplus from fines after meeting enforcement costs could be used by councils towards tackling the nation’s £12 billion pothole backlog.

LGA Lib Dem Rural Spokesperson Heather Kidd said: “The actions of a minority of reckless lorry drivers inflicted on rural communities underline the need for councils to be given proper powers to deal with this increasing problem. If these drivers know they will face fines they will think twice about such selfish and irresponsible behaviour.

“Councils are doing everything they can to help their residents by taking rogue lorry drivers to court. However, it is a time-consuming, costly and bureaucratic process and there is no guarantee councils will even be able to recoup their prosecution costs.

“We are calling for a streamlined system which allows councils to fine lorry drivers who persistently blight communities. Councils want to be able to respond to their residents’ concerns.

“We would stress that most lorry drivers are reputable and drive responsibly. These powers would be targeted at the minority who do not follow the law and drag the rest of the sector down. This is also about protecting the drivers’ safety as well as the safety of residents and other road users. Often lorry drivers fail to use common sense when using SatNavs and then become stuck in narrow county lanes.”

A lorry driver has been banned after he got lost in a small Devon village and crashed into four cottages and partially demolished a historic bridge.

A road in a Northamptonshire village was closed after a container was knocked clean off the back of a lorry under a low bridge.
http://www.northamptonchron.co.uk/news/local/lorry-collides-with-railway-bridge-outside-northamptonshire-village-1-7053879

A 50ft (15m) lorry became wedged in a small village street after being directed there by a sat nav, its driver said. The village was blocked for several hours after the vehicle became stuck in Walkern High Street. Police tweeted: “Question, what is 50 feet long and unlikely to fit through the narrow streets of Walkern#satnavfail.”

A lorry driver got his truck stuck down a narrow country lane after following his sat nav. The articulated lorry wedged across a tight three-way rural junction between two high hedges in the village of Watton-at-Stone, near Stevenage. The driver beached his low-riding trailer across a grass mound at the centre of the junction, while trying to manoeuvre his way along the lanes.

Our roads are crumbling whilst at the same time, more people than ever before are using them. The country currently has a £12 billion backlog of repairs and one in five roads is classed as being in poor condition. (p14)

For example: a large number of roads and bridges in Oxfordshire are subject to Weight Restriction Orders to protect them against damage. These orders make it an offence to drive a vehicle through the restricted area where the vehicle exceeds the weight limit imposed.